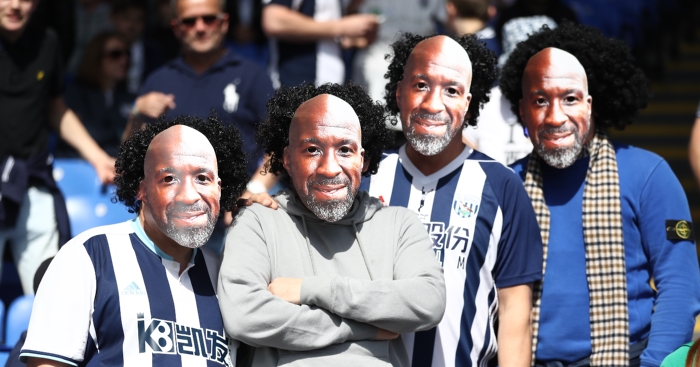 West Brom have confirmed the appointment of Darren Moore as the club’s new head coach.

The 44-year-old former Albion defender has landed the job on an “improved and extended contract” having been given the role on a temporary basis following Alan Pardew’s dismissal at the start of April.

Moore’s impressive spell as caretaker boss saw him steer West Brom to three wins – including victories against Manchester United and Tottenham – and two draws in six Premier League matches, staving off relegation until the last week of the season and restoring some pride after a miserable campaign both on and off the pitch.

Moore, who played for West Brom from 2001 until 2006, is looking forward to the challenge.

He said: “I am obviously extremely proud to accept this role and also extremely excited.

“We have a big summer ahead of us, a lot of hard work we need to get in now. I’m going all out to try to get those plans and personnel in place to make sure we’ve got everything ready.

“And we need to be because this (the Championship) is a tough league packed with great clubs. But what an opportunity for us to move the club in the right direction.”