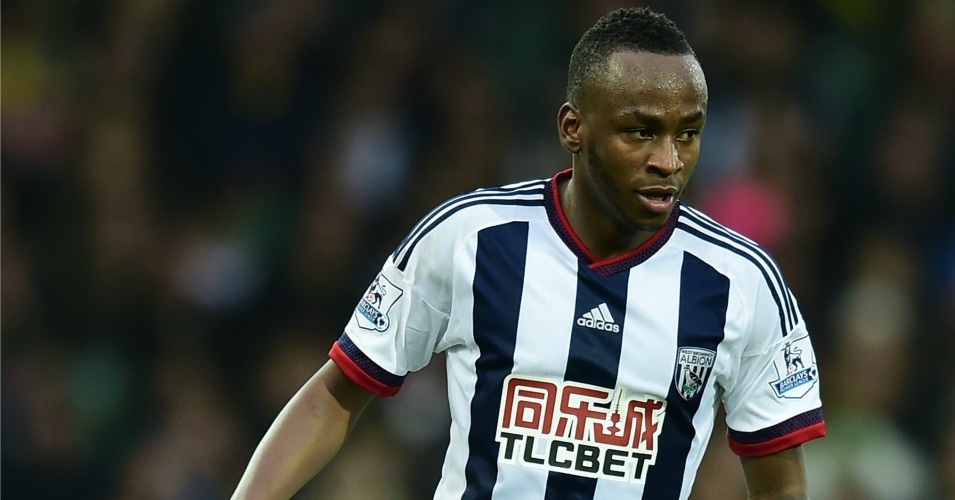 The 22-year-old could face Tottenham on Saturday for the first time since Spurs had four bids rejected in the summer, leading to Berahino threatening to strike.

He has been benched by boss Tony Pulis recently, not starting for over a month, and was an unused substitute in Sunday’s 1-1 draw at West Ham.

Chelsea have been linked with a move for the England Under-21 international whose contract expires in 2017.

“We can’t stop people if they want to bid, that is up to them,” said Garlick. “The jungle drums are not sounding.

“There is always going to be speculation in the press but we have not had any discussions or been approached.

“The club’s position remains unchanged. He is not a player who we have identified as one we want to move on.”

Spurs made four bids for Berahino in the summer with the final offer rising to £23million but was heavily based on clauses.

Pulis left him out of the squad for three games during and after the saga but Berahino has returned to score three goals with Albion 13th in the Barclays Premier League.

Meanwhile, Garlick confirmed the Baggies are likely to keep their cash in the January window.

“January is not a traditional time when we like to do business so I wouldn’t expect too much in terms of big financial outlays,” he told the Express & Star.

“There are two or three players who aren’t playing in the squad who could probably do with recycling and it is always good to bring in one or two new faces.”