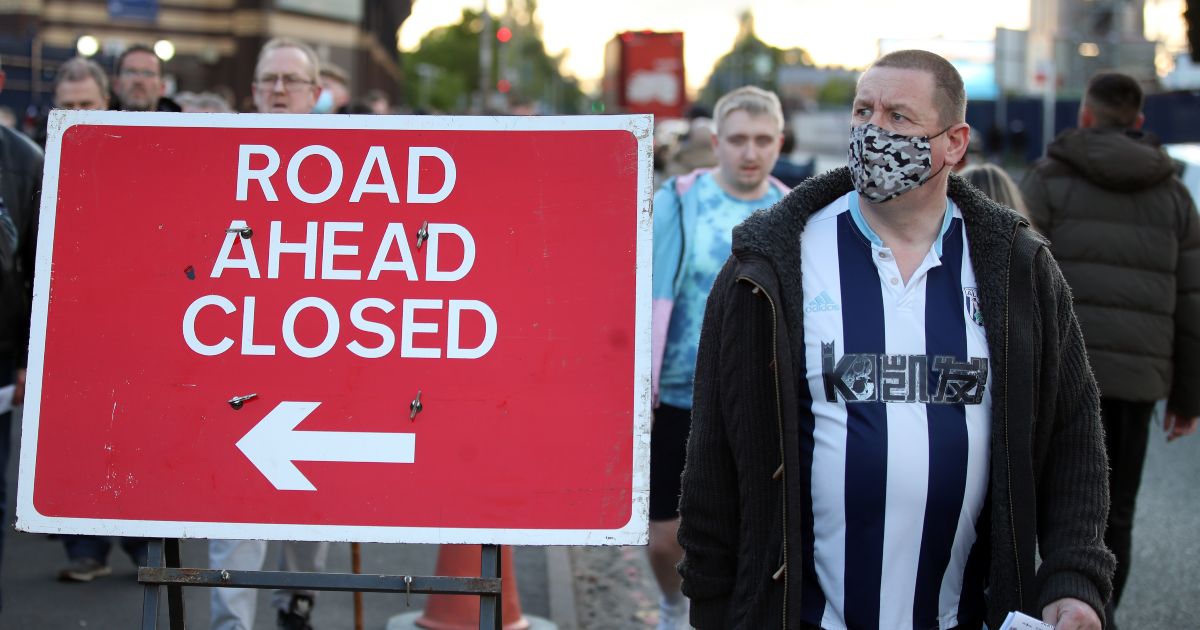 If you think being turned down, rejected or just plain failing to fill your vacant managerial position multiple times in the same summer was embarrassing, West Bromwich Albion have taken things further, with the man leading that search now also out of the Hawthorns exit door.

In the space of a month, the Baggies have gone from seemingly having their short and medium-term future in the very capable hands of former Sheffield United chief Chris Wilder to being on the verge of boing-boinging their way to a very miserable season, with multiple potential appointments now ruled out for a multitude of reasons.

But regardless of the reasons, West Brom are now fast approaching pre-season without neither a manager nor a sporting and technical director at the helm following controversial figure Luke Dowling’s exit from the Midlands club.

His departure comes after the owners’ decision to abandon the pursuit of Wilder, second-choice David Wagner choosing life with another club in Switzerland, and Lincoln City chief and former Baggies player, coach and caretaker manager Michael Appleton wishing to stay at Sincil Bank to ‘complete the project’, rather than return to B71.

Wagner may have chosen Young Boys to further his career, but West Brom have been made to look like silly kids in their thankless and so far fruitless pursuits for a new leader.

Two years ago, eventual promotion winner Slaven Bilic was already in charge by this juncture of the summer following the departure of Darren Moore – and caretaker successor Darren Shan – in the Baggies hotseat.

Sheffield United have a cheat code back to glory

With less than three weeks until the start of another pre-season aiming for a quick return to the top flight of English football, West Brom are left looking at fourth and fifth choices. The manager who does end up taking the job will do so knowing he was not first, second or even third choice for the role.

A name which has cropped up in the past is former captain Derek McInnes – of Aberdeen and Bristol City fame in management – but that has left the majority of fans with a sinking feeling, all too familiar for a club with two relegations in four years.

With the current set-up at the club – that being essentially no senior figure in the Hawthorns hallways with anything above basic and limited football knowledge – a third drop in five years looks far more likely than another quick fix return to the top flight.

The move for Wilder was cancelled at the request of owner Guochuan Lai, who let his business head rule over his football instincts after criticisms Wilder made of the men in charge of his former employers, Sheffield United, following that acrimonious and sharp-tongued departure from the Blades. 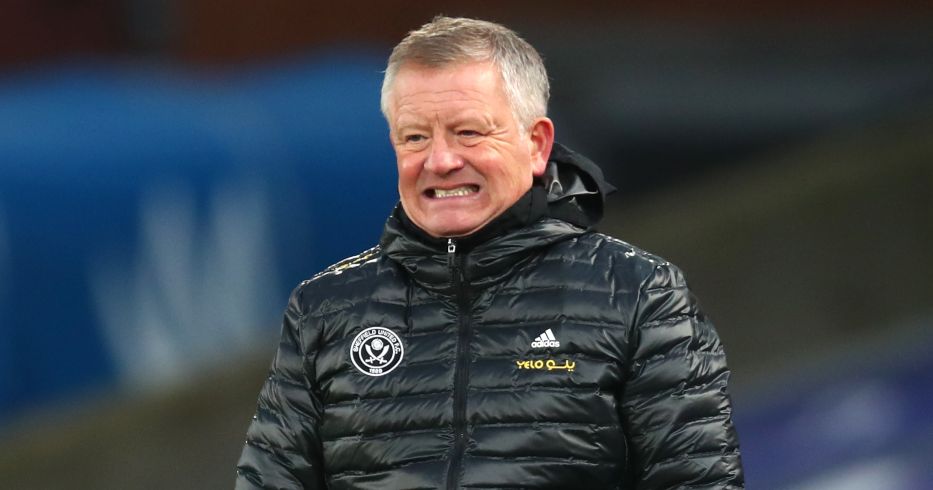 That Dowling stayed in his position after such a decision was made above his head is testament to how much he wanted to get West Brom into a stronger position than that in which he found them.

The move for Wagner then – another promotion winner from the Championship with an unfancied Yorkshire club – fit the bill on the pitch, while remaining a quieter presence away from the politics of the sport.

Unfortunately, West Brom did not fit the bill for the studious Wagner, who sought to rebuild his reputation in mainland Europe with BSC Young Boys in Bern following his disastrous stint with Schalke.

Naturally, Albion fans were wary of such a stint, and largely did not take to the idea of Wagner as the new head coach, but much like Tottenham with their failed pursuits of Mauricio Pochettino and then Antonio Conte, the successors to Wilder were always going to be underwhelming in comparison.

Two down, and going up looked further away than ever before in Dowling’s time at the club, with the Baggies back as one of the Championship’s biggest names but with much hard work to do to return to the Premier League.

Hard work and working hard comes naturally to Appleton, himself a former West Brom man in the form of player, coach and caretaker manager. His name has come up in the past and it only made sense it would again.

This time though, the answer appeared to be a swift no, with the former Blackburn and Blackpool chief uninterested in getting West Brom out of the red and into the black. Given the trajectories of his current and former employees, that could well prove to be his smartest decision since succeeding the Cowleys at Sincil Bank.

There is less than two months until the start of a new season and West Brom are now looking not just for the right man on the touchline, but the right man to appoint that manager.

The options are limited in the former, while the latter is never an easy quest. If there is an individual out there who can line up better options – Wilder, Wagner, Appleton et al – than Dowling, then it will be a miracle they aren’t already in a job better than West Brom.

In name, West Bromwich Albion are once again one of the Championship’s big boys. In reality, they have got one of the biggest summers in their history on the horizon.