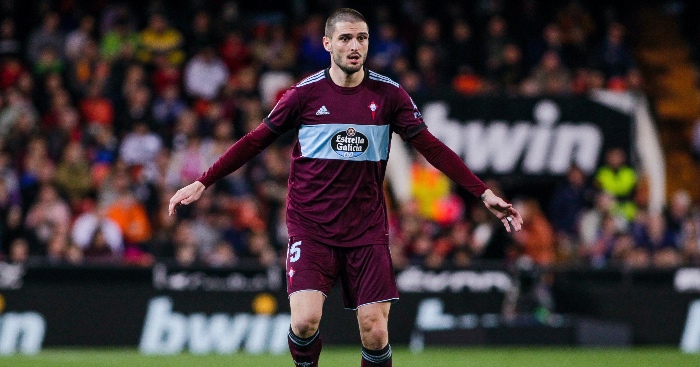 The Turkey international was linked with a Premier League transfer earlier this month.

It is hoped that Yokuslu will provide more protection to the West Brom defence by sitting deep in midfield.

According to Sky Sports, Yokuslu has completed a medical which will allow him to join West Brom on loan.

The deal is expected to be announced later today, before the transfer deadline at 23:00.

The medical was carried out in Spain by current club Celta Vigo. Yokuslu is now waiting for a visa to secure the Premier League move.

The 26-year-old will join the Baggies until the end of the season to help in their fight against relegation.

The transfer could be made permanent if Yokuslu impresses during his spell at The Hawthorns.

It’s not yet clear how much West Brom would have to pay to gain his services.

The midfielder is on course to become West Brom’s fourth signing this month.

Yokuslu is a typical signing for manager Sam Allardyce. Standing at 6ft 3in, his role in defensive midfield will be to break up attacks.

West Brom have the worst defensive record in the Premier League, so it’s clear to see why Allardyce is targeting the transfer.

They’ve conceded 15 goals in their last five league matches, giving them almost no chance of picking up wins.

It’s no surprise that the deal will involve a loan, either. West Brom’s finances have been badly hit by the coronavirus pandemic.

Snodgrass and Lonergan joined the club on free transfers. They have the option to sign Diagne permanently in the summer, if their financial situation improves.