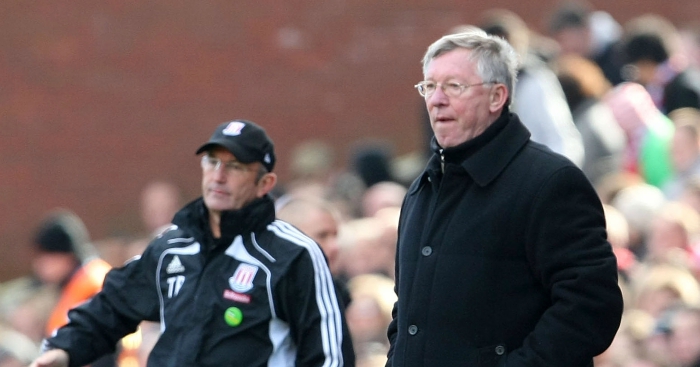 Fletcher spent a total of two decades at United, joining the club’s youth system in 1995, and making his first-team debut in 2003.

The Scot played 342 games for the club, winning four Premier League titles and a Champions League trophy, before leaving in 2015.

He joined West Brom, where he became captain, and has started each of their 78 Premier League games since.

“They’re so alike,” he said. “They’re all about hard work and how you treat people, how you go to work and how privileged you are to be in the position you’re in. It’s about making the most of it.

“If you pride yourself as a professional, you respect the people you work with and you realise what people do for you, how the fans pay their money, you’ve got to go and do the best for the jersey you’re playing in.