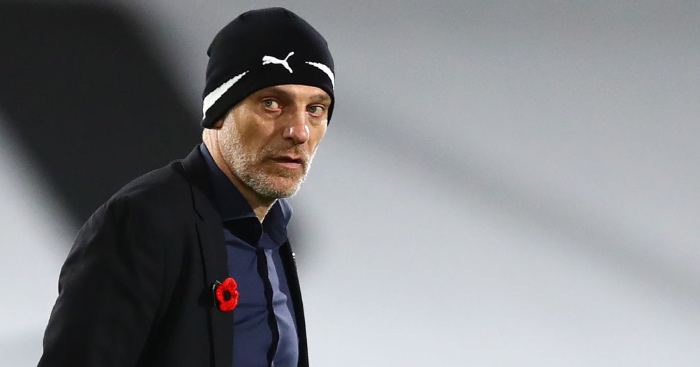 West Brom are reportedly considering the sacking of manager Slaven Bilic following a poor start to the season.

The Baggies have picked up three points so far but are yet to win a game.

They’ve drawn with the likes of Brighton and Burnley, but lost to Fulham in a match they would’ve hoped to win.

According to the Daily Mail, club officials are now considering alternative managers for the future.

The news means Bilic could have just a few more games to save his job.

Their next match is against Tottenham on Sunday. That will be a stern test for West Brom’s defence due to the form of Harry Kane and Heung-Min Son.

A good result against Tottenham could see Bilic save his job for a few weeks. Three points would help to push them away from the bottom three.

After Spurs, the Baggies will play Man Utd and Sheff Utd.

Man Utd’s unconvincing form will be a sign of hope for Bilic and his team. Their match against Sheff Utd at home should be interesting as the Blades are yet to win in the league this campaign.

The report also states that friction has emerged as a result of players and transfers.

Although Bilic has confirmed that the row is now over, it shows that not everything has been rosy at The Hawthorns.

The club has also been affected by the situation of Filip Krovinovic.

Krovinovic had a successful loan spell with the Baggies last season, but he returned to parent club Benfica over the summer.

It looks like the next few weeks could be huge for Bilic and West Brom.