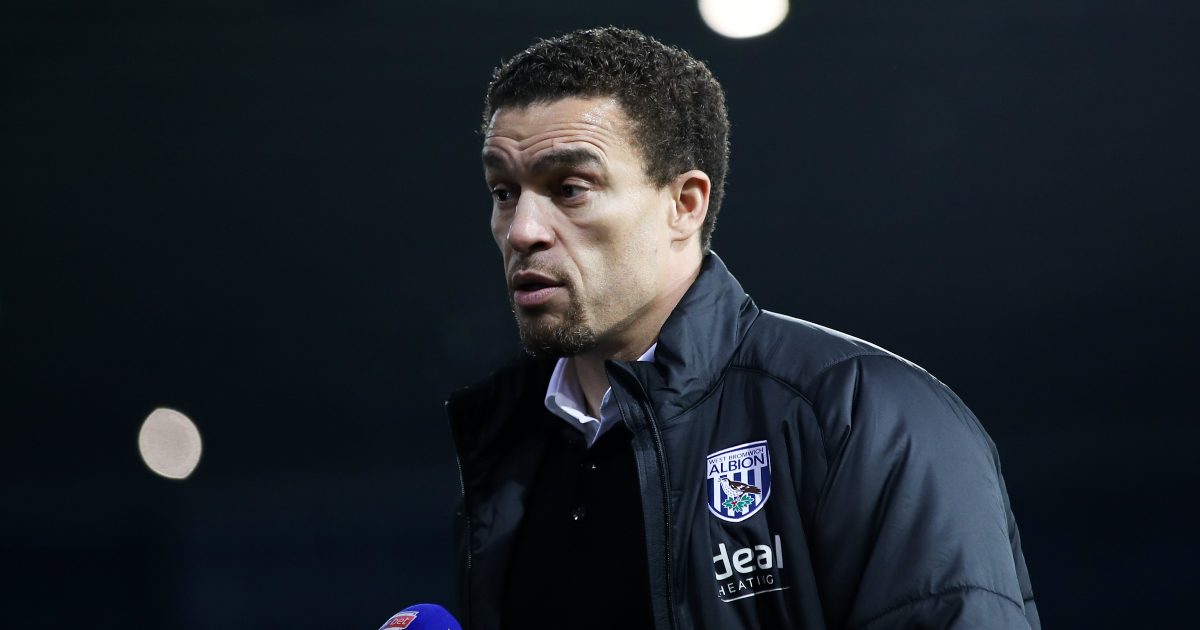 Under the Frenchman, the Baggies have won just one of their last seven games in the Championship.

West Brom are currently fifth in the table but they are 13 points behind league leaders Fulham.

Ismael had been in charge for just seven months, having been appointed as Sam Allardyce’s successor last summer.

A statement from the club added: “West Bromwich Albion Football Club can confirm Valerien Ismael has today left his position as head coach.

“The club would like to place on record its thanks to Valerien and Adam for their efforts and wishes them well in the future.

“The process of recruiting a new head coach is now under way and an appointment will be announced in due course.”

The decision underlines the importance to the club of returning to the top flight at the first time of asking.

With the four clubs below them all within three points, further bad results could see Albion slip out of the play-off places.

Ismael’s last match in charge was Saturday’s 2-0 defeat at Millwall, their third loss in four games.

They do not have a game this weekend and are next in action when they travel to Sheffield United next Wednesday.