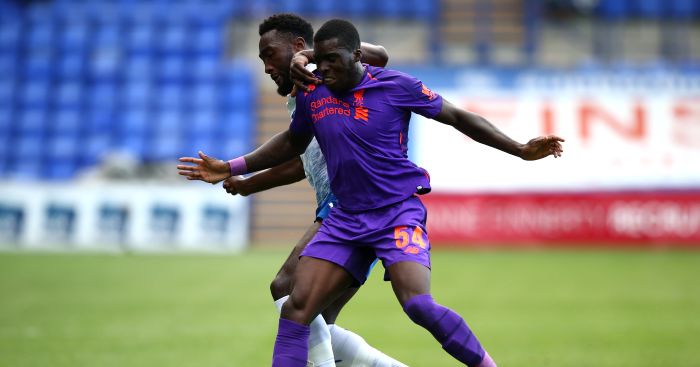 Ojo has had an impressive preseason so far for the Reds and has been linked with a possible return to Fulham, where he spent last season on loan.

The 21-year-old joined Liverpool back in 2011 as a 14-year-old, and has spent time at both Wigan and Wolves.

Now, Pearce has claimed that West Brom have “registered interest” in Ojo, but does not specify if it is for a loan or a permanent deal.

Ojo recently spoke to LFCTV during the club’s preseason tour of America.

“I am just trying to focus on the present by training well, staying fit and healthy and trying to do the best I can in these games I’m given. We’ve got to just see what happens after it,” he revealed.

“I feel like there comes a time when in order to make the next step, maybe you have to go out on loan and get a different experience. If that happens for me, then I’ll be looking to keep improving and come back stronger.”