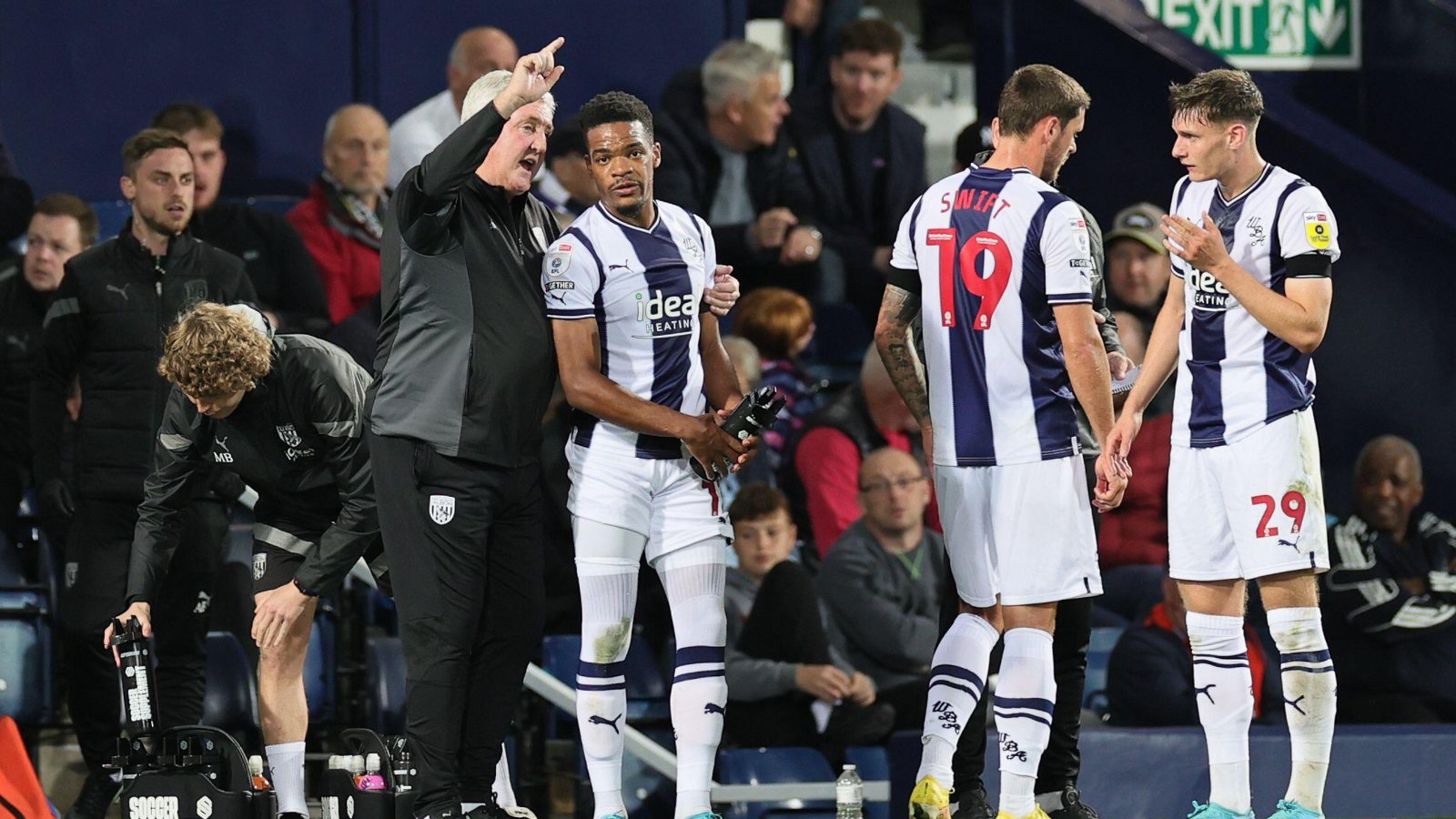 The 61-year-old has left the Baggies after a little more than eight months at the helm with staff Steve Agnew, Stephen Clemence and son Alex Bruce also heading for the Hawthorns exit.

“The club would like to place on record its thanks to Steve Bruce and his coaching staff for their efforts since arriving in February.

“The process of recruiting a new manager is now under way and an appointment will be confirmed in due course.”

Former Newcastle head coach Bruce was appointed as Valerien Ismael’s successor in February, three-and-a-half months after his turbulent reign at St James’ Park had drawn to a close, and handed the challenge of taking the club back into the Premier League.

However, he was only able to guide them to a 10th-place finish at the end of last season and a return of just one league win from the first 13 games of the new campaign – 5-2 against Hull on August 20 – which had left them in 22nd place on only 11 points, proved fatal.

They head for former Manchester United team-mate Paul Ince’s Reading on Saturday with the Royals riding high in fifth place despite Friday night’s 2-1 defeat at QPR.

Speaking after West Brom’s latest loss, Bruce vowed not to quit: “I understand the frustrations totally. Whether I am in charge or someone else, there is a difficult road ahead.

“I’ve been going 25 years and it is not great, let’s be brutally honest.

“But I understand, they pay their money and they are entitled to their opinion.

“There is something in me that I will never quit when I am up against it.

“I’ve quit to get a better job, which we’re all entitled to do, but I’m not just going to walk away now, what would that look like?

“I’ve just seen my players give everything, yes we could have done better out there but there was a fight and a passion and something about them.

“It has been a difficult few weeks but I’ll never walk, that means quitting.

“Grady had a knock and Brandon had a knock. They (the fans) are entitled to their opinion, however, I am bringing on two players, one with more assists than anyone in the division last season, and another in Karlan Grant who scored 18 goals last season.”

READ MORE: European Super League under a different guise? Some of us are still in favour…