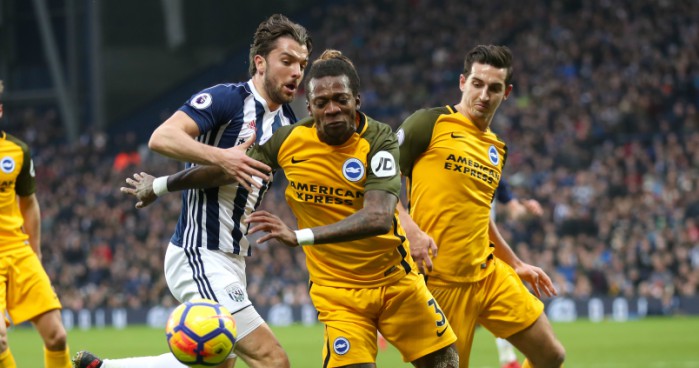 West Brom striker Jay Rodriguez has lodged his appeal to clear his name after he was charged with racial abuse, Press Association Sport understands.

The forward had until Friday, having been granted an extra three weeks to put his defence together following the Football Association charge.

It is alleged Rodriguez “used abusive and/or insulting words which included a reference to ethnic origin and/or colour and/or race” to Brighton’s Gaetan Bong during Albion’s 2-0 win in January.

Rodriguez denies what he described as a “false allegation” and the matter will now go to an FA panel. Press Association Sport understands Rodriguez claims he purely commented that Bong had bad breath.

He faces a five-game ban if found guilty but the club are backing the ex-Southampton man, who has eight goals for the struggling Baggies this term.

But boss Alan Pardew does not expect the matter will be resolved soon.

He said: “Not really. That’s some way off I think, that. Obviously he’s contesting it.

“He’s been a great pro. He’s pretty level-headed and I haven’t seen too dramatic a change in his attitude to training, or anything if I’m honest.”