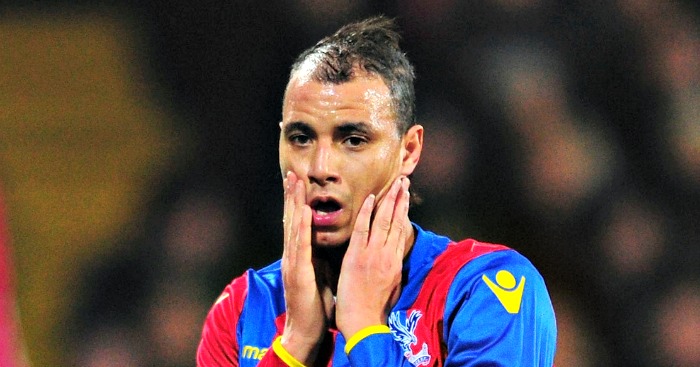 West Brom have handed trials to Marouane Chamakh and Momo Sissoko with a view to signing them as free agents.

The Baggies signed just five players in the summer transfer window, with manager Tony Pulis reportedly considering his position after a number of late disappointments in the market.

The Welshman has repeatedly claimed that the club require extra quality in this season as they attempt to secure Premier League survival once more.

It was reported on Saturday morning that former Liverpool midfielder Sissoko would be handed a trial.

The 31-year-old is a free agent after being released by Shanghai Shenhua this summer, and Pulis could sign him to bolster the midfield.

Another on trial at The Hawthorns is striker Marouane Chamakh, who was released by Crystal Palace. Both the 32-year-old and Sissoko were named in the Baggies’ starting XI for a friendly with Delhi Dynamos on Saturday.

Club-record signing Nacer Chadli will also make his first start in a West Brom shirt in the game, as will fellow summer signing Allan Nyom.