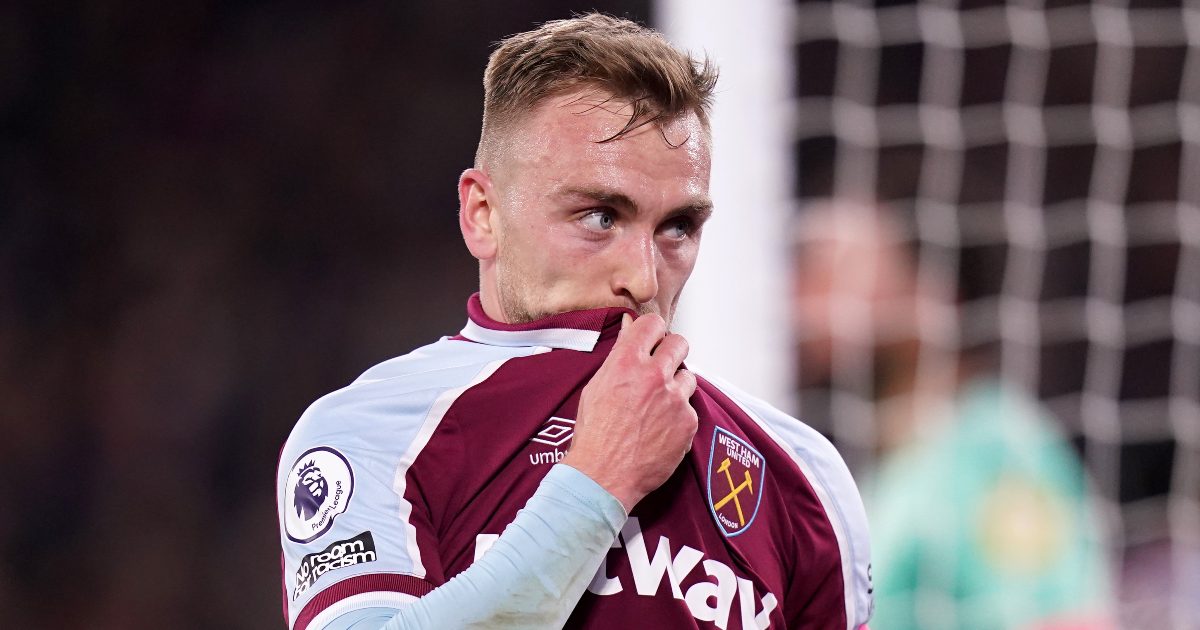 A police enquiry is ongoing into a video that showed the defender kicking and slapping his pet cat. West Ham had earlier said that they “unreservedly condemn the actions” of their player.

Vegans debate whether Zouma should be sacked for cat slap

Watford’s visiting fans were quick to make their feelings clear by relentlessly booing Zouma’s every touch and chanting, among other things, ‘RSPCA, RSPCA’.

Former West Ham players Joe Cole and James Collins, at the match working as pundits, felt the club had made a mistake in refusing to drop the 27-year-old.

Cole told BT Sport “I think it’s a miscalculation by the club. He could have sat this one out,” while Collins said on BBC Radio 5 Live: “I think there is a lot of anger and rightly so. I personally don’t think it is the right call.”

Yet despite the widespread revulsion towards the disturbing footage, Hammers manager David Moyes stuck with Zouma “because he is one of our better players”.

Moyes added on BT Sport before the match: “It is certainly ongoing and the club are dealing with it, so that is a separate matter.”

The priority for Moyes was clearly getting West Ham’s Champions League challenge back on track after successive defeats but it felt like he really had not read the room, especially as an online petition calling on Zouma to be “prosecuted for animal cruelty” had attracted 25,000 signatures by the time the match kicked off.

Relegation-threatened Watford arrived at the London Stadium fresh from a first clean sheet of the season in a goalless draw at Burnley in Roy Hodgson’s first game in charge.

West Ham should have gone ahead shortly before half-time when Bowen’s clever reverse pass found Said Benrahma eight yards out. After Benrahma’s initial shot was blocked by Hornets keeper Ben Foster, the Algeria international crashed the rebound against the outside of the post.

The goal came after 68 minutes with Watford standing off Bowen as he drove through the centre.

The England hopeful’s low shot clipped the heel of Hornets defender Samir, sending Foster the wrong way as the ball trickled into the net.

Watford’s best chance to equalise fell to Kucka, who was teed up by Joshua King 15 yards out but blazed his effort over the crossbar.

Bowen almost doubled the advantage with six minutes remaining but Foster tipped his curler onto the post.