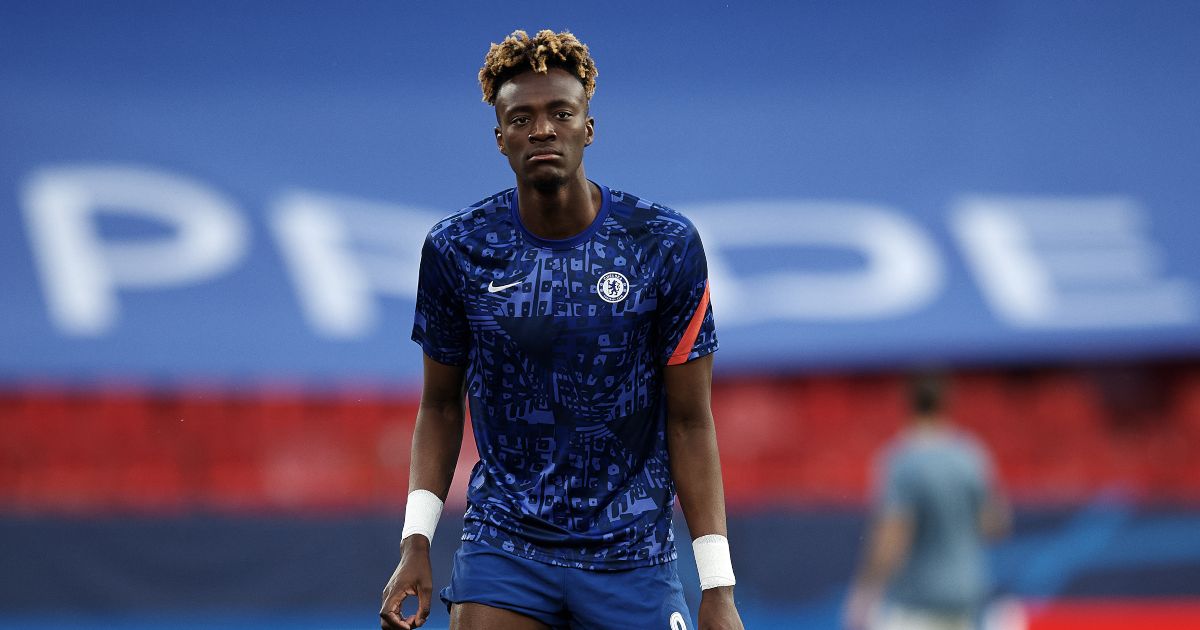 West Ham are looking to bring Tammy Abraham on loan from Chelsea next season after baulking at their asking price, according to reports.

The Blues striker has made 32 appearances in all competitions but an ankle injury has limited his time on the pitch recently.

On top of his injury issues, new boss Thomas Tuchel  – who replaced Frank Lampard in January – has preferred Timo Werner and Kai Havertz over the England international.

Under the German, Abraham has only managed 230 minutes of football and there have been rumours that he could be set to leave in the summer transfer window.

And now The Athletic claims that West Ham ‘will make an attempt to sign’ Abraham ‘when the summer transfer window opens’.

However, that deal is likely to be a loan move with the Hammers baulking at the Blues’ £40m asking price for the England international.

David Moyes ruled West Ham out of the race for Abraham on a permanent deal if the valuation remained the same.

When asked about Abraham’s potential fee, Moyes recently said: “It would rule us out completely. We will be ruled out. So if that’s the figure and that’s what’s being said, we are ruled out.

The Athletic adds that Aston Villa, Leicester City and Newcastle United are all understood to be keen on Chelsea striker Abraham, who bagged 15 Premier League goals last campaign under Lampard.

It is understood that their big valuation will ‘put him out of the reach of all of those clubs’ and West Ham ‘are hoping that no club will be willing to match Chelsea’s asking price, raising their chances of signing the 23-year-old on a loan deal’. 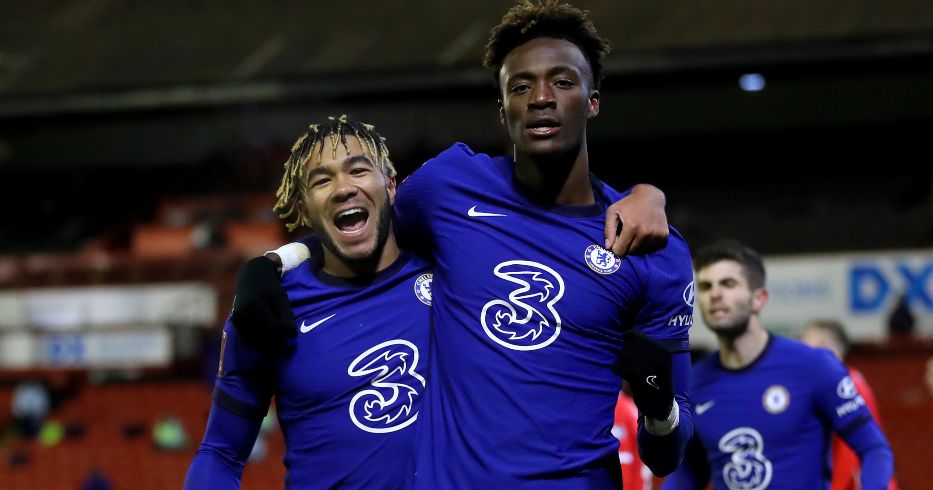 Campbell told Football Insider: “Tammy knows Aston Villa really well. He knows the football club and the management well from his time there.

“He was exceptional that season so I’m sure he has fond memories of playing there. He is not getting a chance under Tuchel and he needs to be playing football. He is too good not to be.

“I just think Tammy Abraham needs to go and play. He really does. I think Watkins and him could have a brilliant partnership.

“Watkins and him could form a really dangerous partnership because they can both drift out wide and run the channels.

“Tammy used to play wide-right. He can play as one of the front three as well as the central striker. He is versatile. When he came through he was a winger. He would given Dean Smith lots of options.”