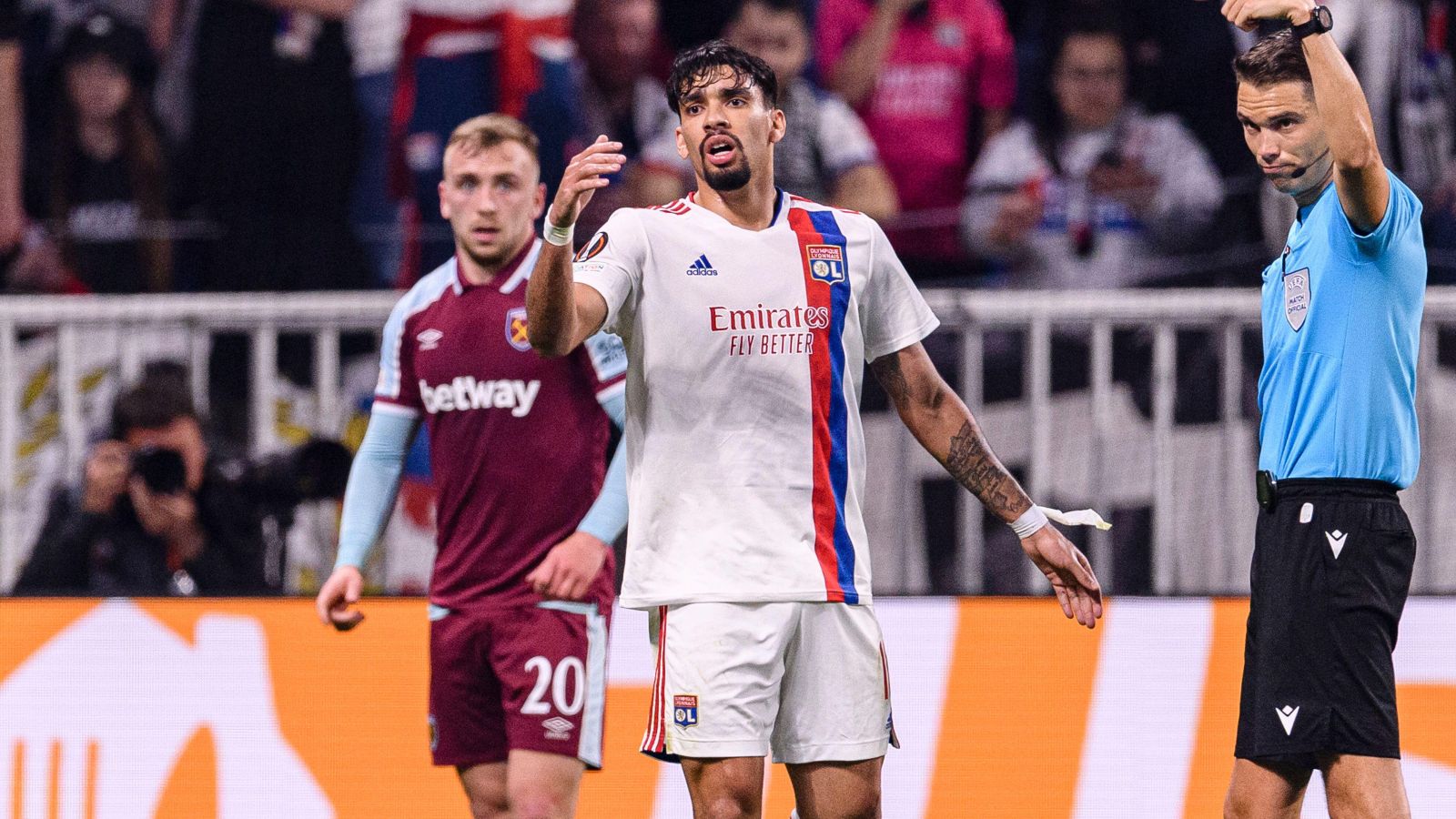 This is a bit of a coup for the Hammers as the Brazil international has previously been targeted by Arsenal and Newcastle United.

With their rivals looking at other signings, David Moyes’ side have moved to bring in Paqueta before the transfer deadline on September 1.

There is no wonder sides are interested in Paqueta as he grabbed nine goals and six assists in Ligue 1 last term.

Paqueta played against West Ham in the Europa League last season and his best position is as an attacking midfielder through the middle.

The Hammers have already spent £125m on new players this summer, with Gianluca Scamacca joining them from Sassuolo for £32m.

Moyes will hope Paqueta forms a good partnership with Scamacca, who is close to “being ready to play”:

“I thought Gianluca did a lot of good things,” Moyes said after Scamacca scored in the Europea Conference League play-offs against Viborg on Thursday.

“Again, we can’t be expecting too much from him too soon. We need to give him a chance to get ready, but he certainly did a great job for us.

“Look, he scored two goals for us in two games, so he’s certainly getting a lot closer to being ready to play now.”

Moyes added: “It is a special thing being in Europe and what makes it really special is that you don’t get it very often.

“You can sometimes find people who treat it with a bit of disrespect, but I wanted to make sure we treat it with great respect because I want us to try and do well and compete in it.

“Now we’ve got another period of European football and playing games in places we’ve maybe not done before, so we look forward to it.”

TalkSPORT reported on Friday morning that West Ham have now ‘agreed a fee’ with Lyon to sign Paqueta.

Their report stated that the Hammers are ‘set to pay over £50m’ and the player will pen a five-year contract.

This has now been backed up by transfer guru Fabrizio Romano. He has stated that a ‘verbal agreement’ has been reached between the two clubs.

Romano adds that the deal is ‘at the final stages’ with documents set to be exchanged before the transfer is formally completed.