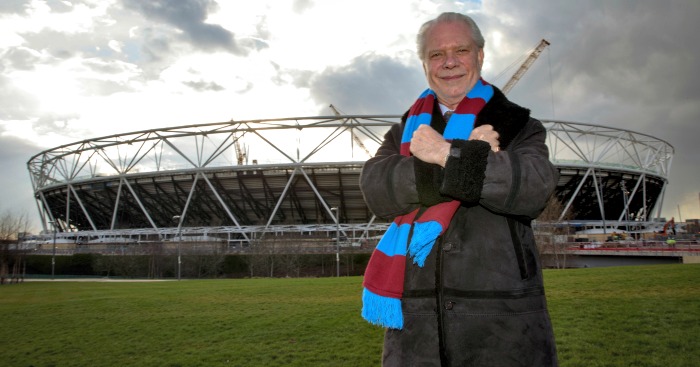 West Ham have agreed the signing of teenage striker Toni Martinez from Valencia.

The 18-year-old, a Spain Under-17 international, will officially join the Hammers on a three-year contract on July 1 but is already training with his future team-mates.

Martinez, a prolific goalscorer for Valencia’s youth team, will initially link up with West Ham’s development squad but hopes to break into the first team and run out at the Olympic Stadium next season.

He told the club website: “For me, it’s a great opportunity to be here and I hope to make the most of being at such a big club.

“I joined West Ham because of the progress that the club is making. The decision to come here was made because it is a brilliant opportunity to join an interesting club in the Premier League.

“The prospect of playing in front of 60,000 people next year really catches my attention, and it is a stadium that has so much history.

“I am hoping to be able to get the opportunity to do that and I hope that it will be soon.”