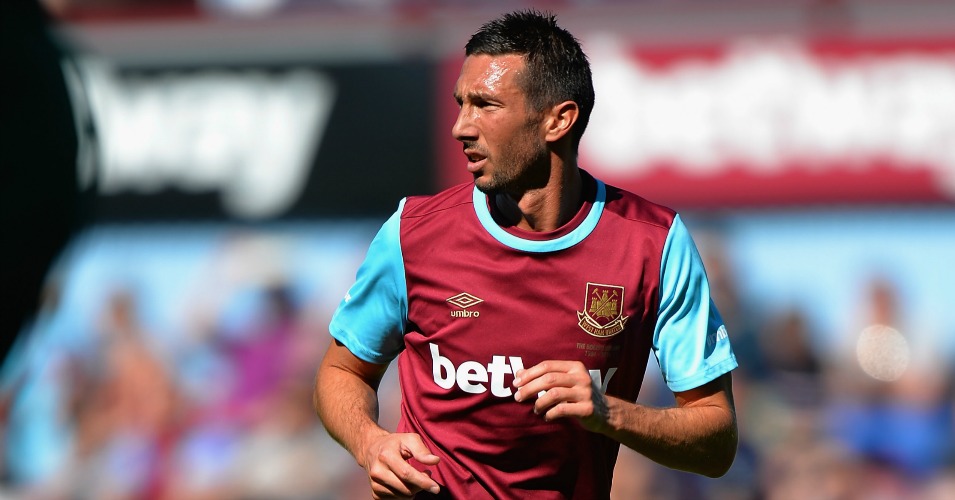 The 30-year-old only moved to Upton Park from Marseille 13 months ago, but has not made a Barclays Premier League appearance under the new Hammers boss.

Bilic revealed in August he had disciplined the Frenchman for a “breach of discipline”.

And West Ham said in a statement on Tuesday that the player had left the club “by mutual consent”.

“The Hammers would like to thank Morgan for his efforts during his time with the club and wish him well in his future career,” the statement added.

Amalfitano joined West Ham in the summer of 2014 following a season on loan at West Brom and made 32 appearances for the club, scoring three goals.