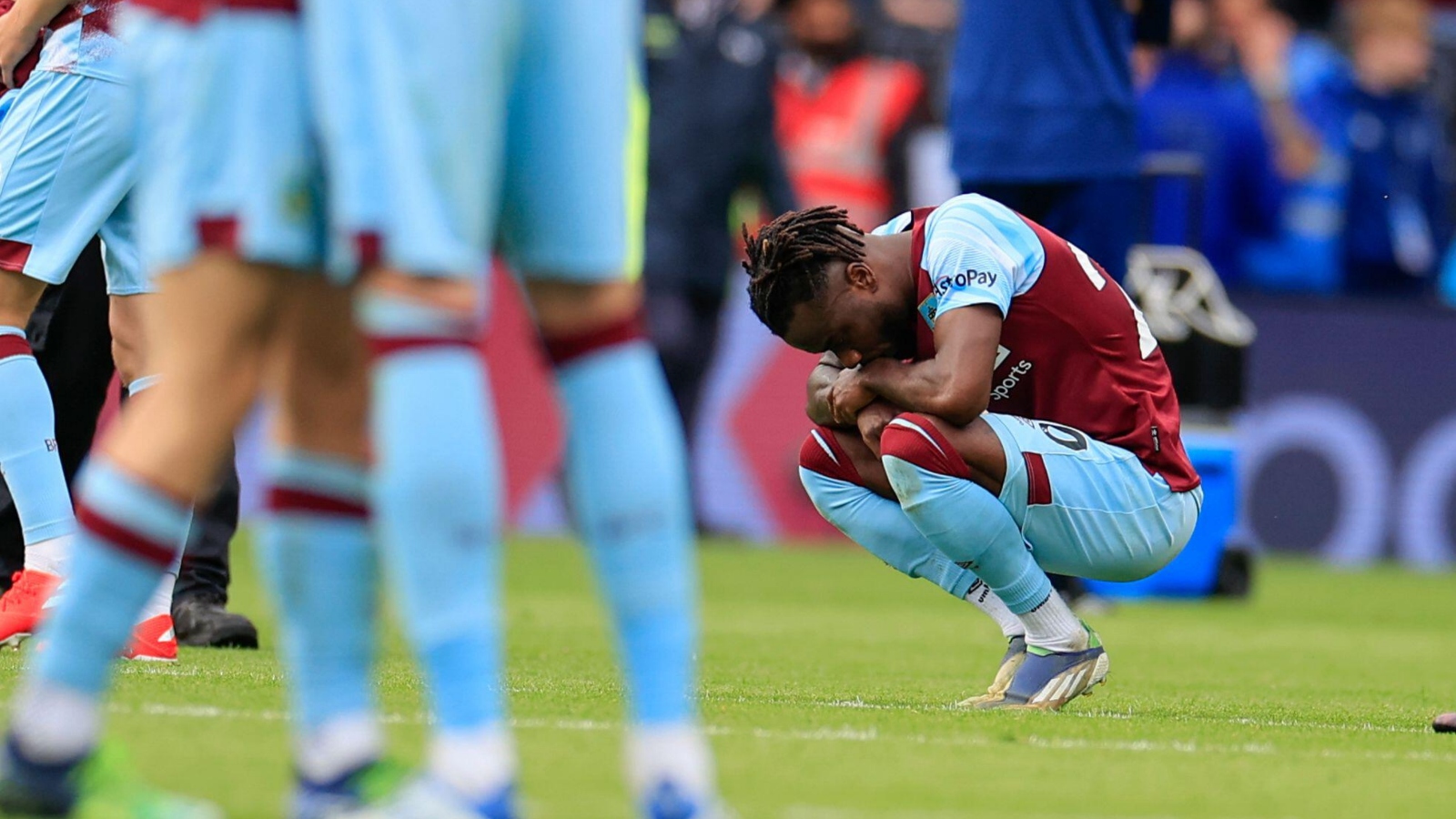 West Ham and Everton are both interested in signing Burnley forward Maxwel Cornet, according to reports.

The Ivory Coast international joined the Clarets last summer and was their top scorer this term, but could not keep his side in the Premier League.

He scored nine goals in his debut season in the English top-flight and is now attracting interest from elsewhere following Burnley’s relegation.

According to The Telegraph, Cornet has a £17.5m relegation release clause in his contract, with West Ham and Everton both “looking at” the possibility of triggering it.

£17.5m is seen as a relatively low amount of money for a player who took to Premier League football very well. However, Burnley stand to make a profit on the £12.85m they paid Lyon for his services in August 2021.

Should Everton lose either, or both of, Dominic Calvert-Lewin and Richarlison, they will need to bring in some new attackers during the summer window.

The 25 year old has a relegation release clause worth £17.5m available in his contract. Everton are also interested.

Hammers boss David Moyes is keen to improve his squad over the summer following their seventh-place finish in 2021/22.

Watford striker Emmanuel Dennis is also “under consideration” after – like Cornet – his side were relegated to the Championship.

Strengthening his defence remains a priority, with the report adding that Rennes centre-half Nayef Aguerd is a target.

Moyes is set to lose right-back Ryan Fredericks when his contract expires next month. Southampton are thought to be leading the race for the 29-year-old’s signature, with Fulham also interested.

Meanwhile, West Ham forward Jarrod Bowen has been called up to the England squad for the first time.

On Bowen’s inclusion, Three Lions boss Gareth Southgate said: “Constantly strong performances. We were certainly thinking about involving him in March before he got injured.

“He’s a goal threat and his direct journey is an interesting reminder that you don’t have to be at an elite academy – experience is a great route to go.

“He works incredibly hard for the team, which we want all our players to do. He thoroughly deserves his call-up.”