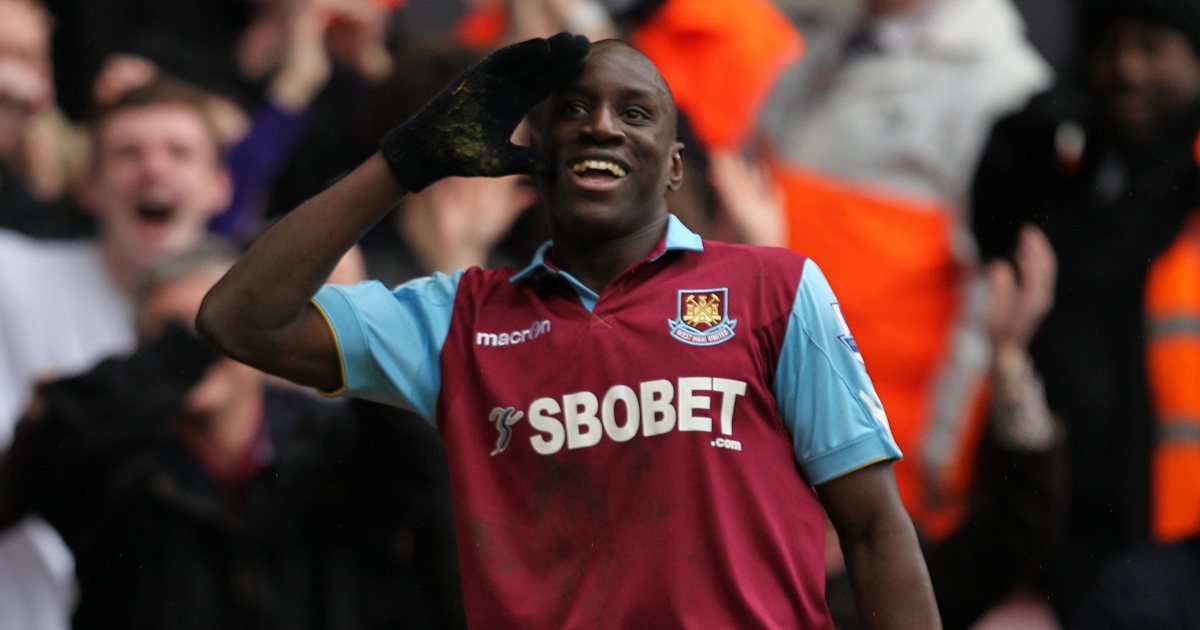 West Ham were so desperate to keep the signing of Demba Ba secret that they asked him to come to the training ground in the boot of a friend’s car.

Ba enjoyed a successful Premier League career, scoring 43 goals for three clubs as one of the English top flight’s greatest players with fewer than 100 appearances.

The striker’s more memorable moments came with Newcastle and Chelsea but his first taste of football on these shores were at West Ham in January 2011.

Ba spent only five months with the London club and although he was unable to help them escape relegation to the Championship, he impressed enough to escape unscathed.

The move from Hoffenheim to Upton Park was shrouded in controversy as the German club threatened legal action when he refused to travel to their winter camp, claiming that they had reneged on a transfer agreement with a Premier League club, thought to be the Hammers.

Hoffenheim asked for more money, however, leading to a bid from Stoke and a failed medical due to an issue with Ba’s knee, which the Senegalese remains thankful for.

“I didn’t want to go and play Tony Pulis football,” he told The Athletic. “But Hoffenheim said it’s either that or me coming back to play for them.”

Pulis noted at the time that he was “desperately disappointed” and that “the kid wanted to come to Stoke which was brilliant”. Oh, Tony.

West Ham retained their interest and capitalised with a lower bid on more of a pay-as-you-play deal, with Ba turning down an approach from Everton as he had already given Hammers manager Avram Grant his word.

Hoping to keep the deal quiet amid the speculation, struggling West Ham even asked Ba to arrive at their training ground in secret.

“They said they didn’t want journalists to find out, so I obeyed,” he said. “It wasn’t the biggest boot. It was like ‘boom, boom’, I’m hitting my head at every corner.”

Ba netted seven times in 12 games for West Ham, finishing as their top scorer despite only joining in late January, with strikes against Liverpool, Manchester City and Pulis’ Stoke.

“It was a good dressing room but ultimately we didn’t have the necessary quality,” he said of Frederic Piquionne and Herita Ilunga’s vintage West Ham side.