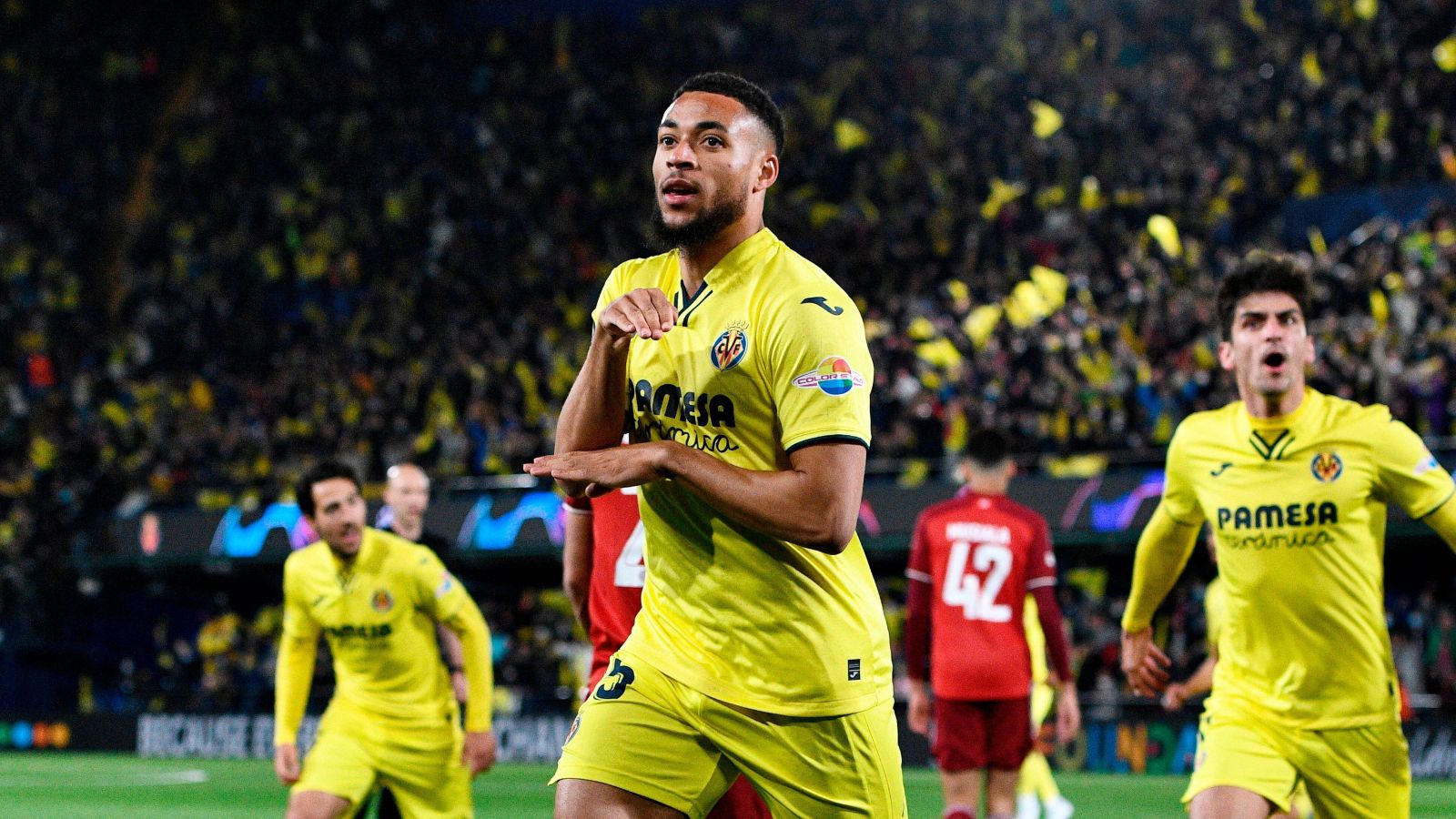 West Ham have now reportedly cooled their interest in Arnaut Danjuma despite making an approach for the Villarreal star.

Danjuma impressed both in La Liga and the Champions League last term, scoring 17 goals in all competitions, leading Liverpool and Manchester United to be linked with the former Bournemouth winger.

But the transfer rumours had been few and far between before a report on Thursday claimed West Ham were in talks with the 25-year-old, who was said to be keen on a switch to the London Stadium.

The Netherlands international has a reported release clause of just £34m and the Hammers were looking to take advantage.

But 90min now claim West Ham are ‘backing away from the deal’ as manager David Moyes and other members of the management team have ‘concerns over whether Danjuma is the right fit’.

The report claims Moyes has a number of other targets he is ‘happy for the club to pursue’, including Chelsea’s Armando Broja, free agent Jesse Lingard and £20m-rated Hull City forward Keane Lewis-Potter.

Meanwhile, West Ham have told Chelsea that top target Declan Rice is not for sale.

Making it more of a challenge to land the 23-year-old, West Ham are ‘adamant’ that he is not for sale this summer.

The report claims that Chelsea are yet to make a bid this summer.

The east Londoners have offered Rice the chance to extend his contract but he is reluctant to sign on the dotted line.

Speaking about the England midfielder’s future back in April, Moyes said: “The first thing to say is that he is not for sale.