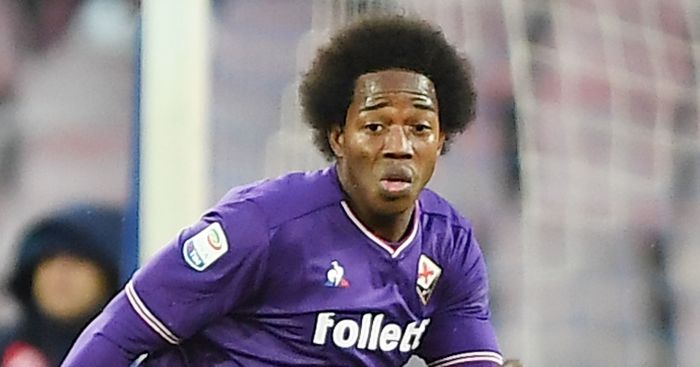 West Ham have announced the signing of Colombia midfielder Carlos Sanchez from Fiorentina on a two-year deal.

The Irons beat Thursday’s 5pm deadline to sign Sanchez and follow up the signing of Lucas Perez from Arsenal earlier in the day.

Sanchez, 32, previously had a spell in the English top flight with Aston Villa.

“I decided to come here because, first, it is the Premier League, second, it’s a beautiful club and the fans are always helping the club and, third, for me it’s an amazing opportunity and an amazing project the club are leading, being ambitious and keen to achieve good things.”