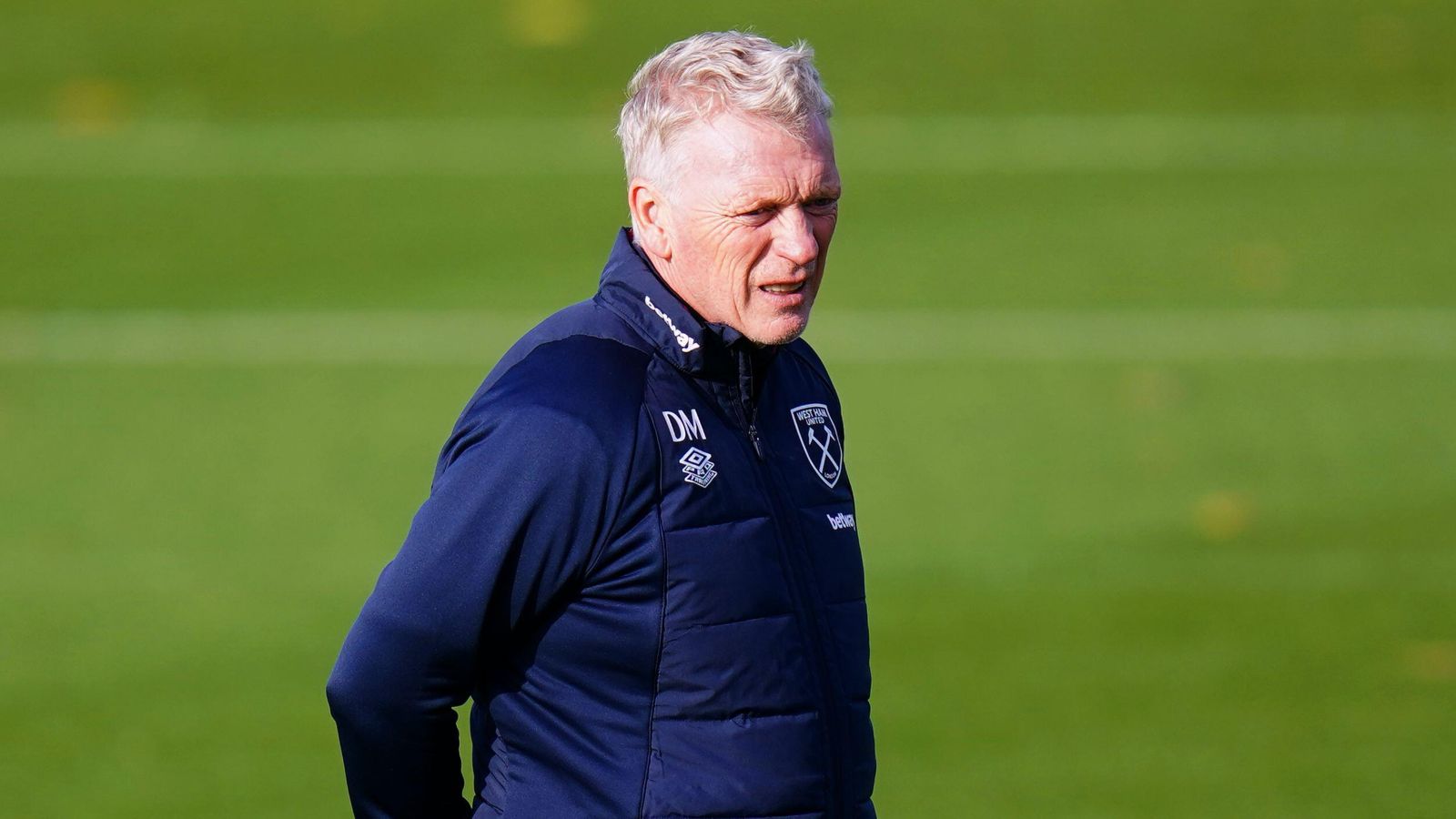 West Ham boss David Moyes thinks the number of injuries occurring before the World Cup is any more than there were at this time last year.

A day later, Chelsea left-back Ben Chilwell pulled up and it has since been revealed that he has suffered a hamstring injury that will likely rule him out of the World Cup.

This adds to England’s worries as Reece James, Kyle Walker and Kalvin Phillips are all doubts for the tournament.

But Moyes thinks there is nothing unusual about the rising concerns from those focusing on international squads.

“It’s the time of the season where injuries happen,” the West Ham manager said.

“We go into the Christmas period where you’re asking the players to play a ridiculous amount of games over a short period of time, but this is our culture and that’s what we do.

“But to highlight it more now, there’s probably the same number of injuries as there was last season when there was no World Cup, so if people are surprised then they shouldn’t be – because with football comes injuries.

“So I don’t think it should be too surprising knowing that there’s injuries (occurring).”

West Ham start a period of three successive home games by hosting Crystal Palace at the weekend; the Eagles have not won on the road in the top flight since April.

Those matches will come ahead of the World Cup, with Moyes keen to go into the winter break in a good position.

“We’d like to try and finish in a strong position (before the break),” the Hammers boss said.

“Some of our performances have merited a bit more and we’d like to turn that into goals and we’re probably a little bit behind on them.

The Hammers have risen up to 13th in the Premier League after finding themselves in the bottom three in the early weeks of the 2022/23 campaign.