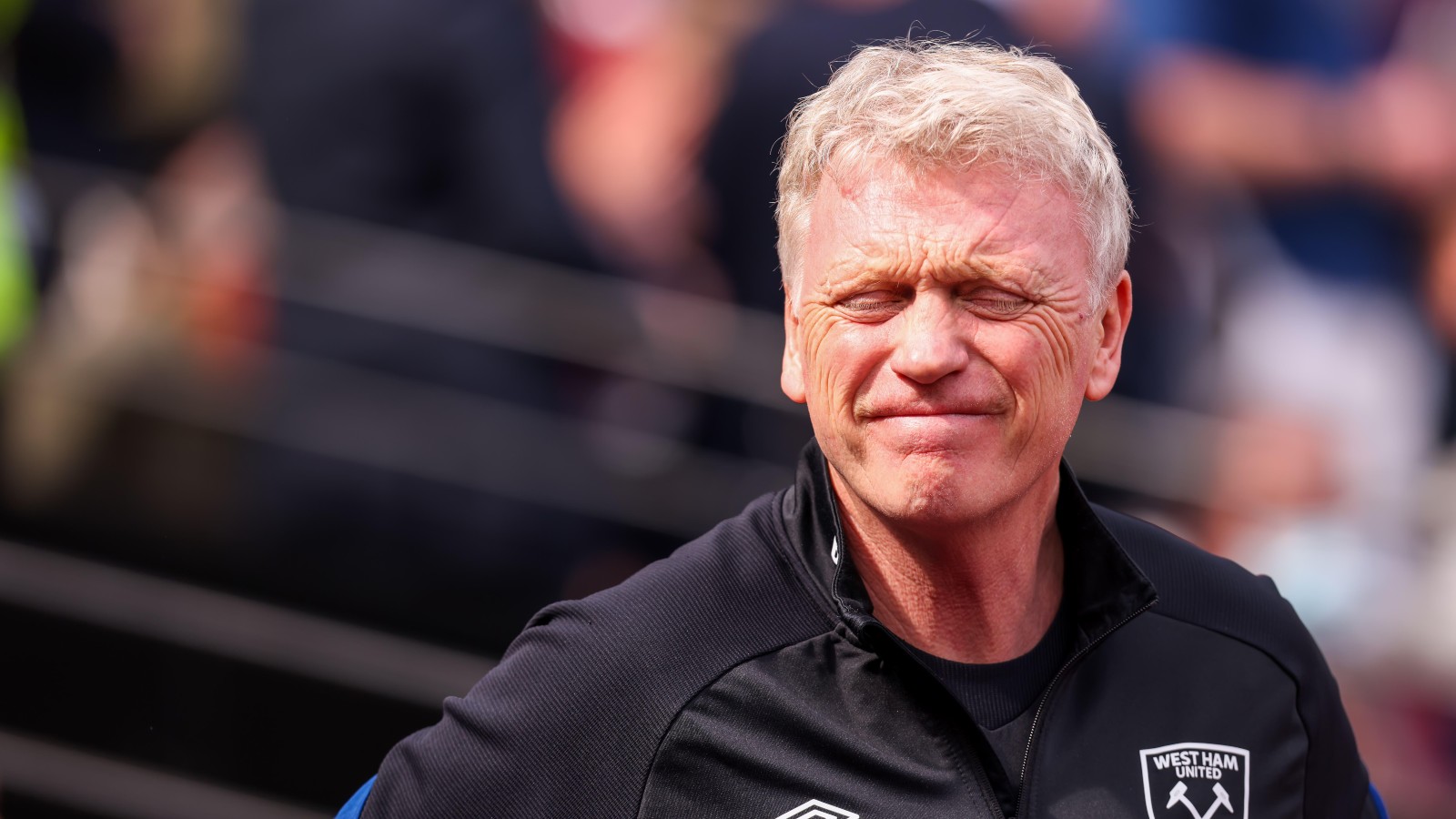 West Ham boss David Moyes has admitted his side missed an opportunity when they drew 1-1 with Burnley on Easter Sunday.

The Hammers found themselves behind in the first half after Wout Weghorst’s header and it could’ve been worse for Moyes’ side had Maxwell Cornet not sent his penalty wide.

West Ham dominated the game in the second half and drew level as Tomas Soucek got himself on the scoresheet.

They had a number of chances in the final few minutes but found themselves up against an inspire Nick Pope, who managed to secure a valuable point for the Clarets.

Speaking after the game, Moyes admitted his side should’ve taken all three points at the London Stadium

“It was a terrible injury to Ashley Westwood, which derailed the speed of the game for a while. We lost concentration during that period, but that was our fault and nobody else’s.

“We were playing quite well and knocking on the door at that time but went on to concede the goal. We had a great chance to win the game with the amount of chances and we probably should have.

“We have been doing ok up till now. We will keep ploughing on and keep picking up results. He [Nick Pope] had a couple of really good saves but hopefully we will score them in the next games.”

Burnley caretaker boss Mike Jackson admitted it was a good point for them, but claimed his side were derailed by a serious injury suffered by midfielder Ashley Westwood.

“I think it is a good point for us. We did really well in the first half and had the penalty miss. It’s a terrific result and we had the incident with Ash as well which affected the group. We are just hoping he is ok.

“He has gone to hospital and they are having a look at it. We know it doesn’t look too good but we’ve got our fingers crossed.

“Max had taken the penalty and missed it and we move on. He had another chance later on. These things happen.

“It was an amazing save [from Nick Pope]. It’s why he plays for England.

“The reaction from the players has been good. They have really come together and rallied around each other.”