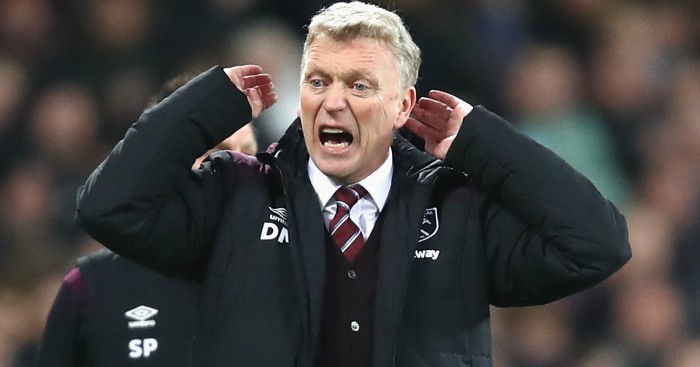 The 25-year-old former non-league striker has been attracting admirers with his performances since moving to Deepdale from Port Vale in 2014.

Hugill is now a Premier League player having penned a four-and-a-half-year deal at West Ham, who have paid an undisclosed fee that Preston confirm is a record sale.

“I’m absolutely delighted!” Hugill, who has been given the number 12 shirt, said.

“It’s been a long day, but to get this over the line is amazing for me and it’s now a new challenge for me and hopefully I can bring what I did at Preston here and show what I can do. We got on the train at lunchtime and I couldn’t tell you what happened, it’s all been a blur!

“It’s amazing to know I’m a Premier League footballer, to know where I’ve come from in the last five years to where I am now in the Premier League is amazing.

“I’m still pinching myself to see if it’s all real, but hopefully I can bring my qualities from Preston here to West Ham. Without a doubt it’s a huge opportunity and I’m looking forward to it.”