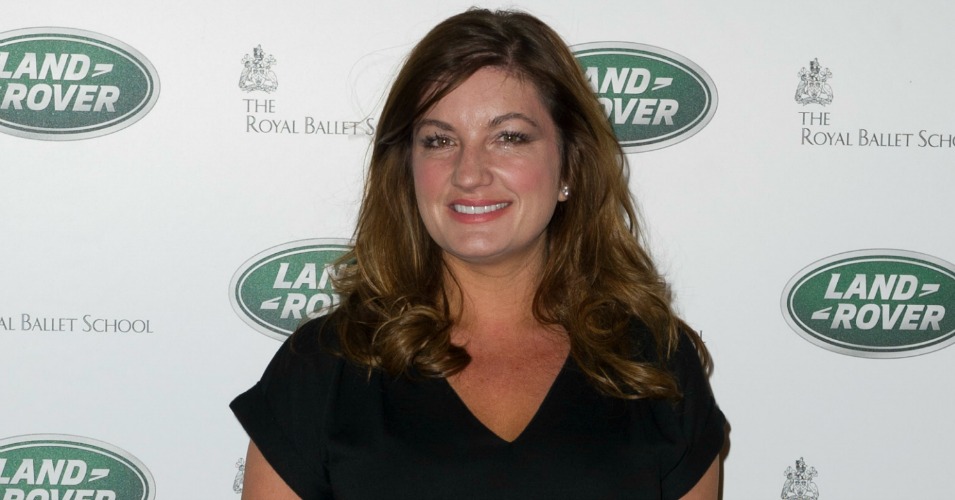 West Ham and Karren Brady have moved to defend recent comments made by the club’s vice-chairman.

Brady caused controversy by claiming that the club had “no culture” when she joined along with David Gold and David Sullivan in January 2010.

“There were two interesting things about it,” she told the Leaders Sports Business Summit. “One, it had £100m worth of debt.

However, West Ham have since issued a statement clarifying that the 47-year-old’s comments have been misconstrued.

“During a panel discussion at the Leaders Sport Business Summit the vice-chairman was asked about the ‘corporate culture’ at West Ham United,” it read. “Unfortunately her comments were misrepresented.

“What she spoke about in depth at the summit was in fact the unique and strong culture our football club possesses.

“Indeed she was explaining that our strong, world-renowned heritage is what sets us apart as a club.

“And outlining her view that the rich tradition, heritage and culture of West Ham United is what makes the Club and its supporters so special.”

Brady herself added:”I was honoured to be invited to take part in the Leaders Sport Business Summit, where I was delighted to take the opportunity to speak about our unique football club.

“West Ham United has a strong heritage and culture that are unique, not just in English but European and world football – characteristics that my joint-chairmen David Sullivan and David Gold recognised, first as fans and, since 2010, as owners and custodians of this special club.

“Those same characteristics are, I told the summit, the thing that sets West Ham apart and what has made us so attractive and special to supporters beyond our core UK fan base. As I said, its not the stadium that makes the club, it’s the supporters.’

“That we have grown to be one of the biggest 15 clubs in world football is down to a wide variety of factors, all of which are rooted in our loyal, committed and ever-growing fan base, which now stretches across the globe.”