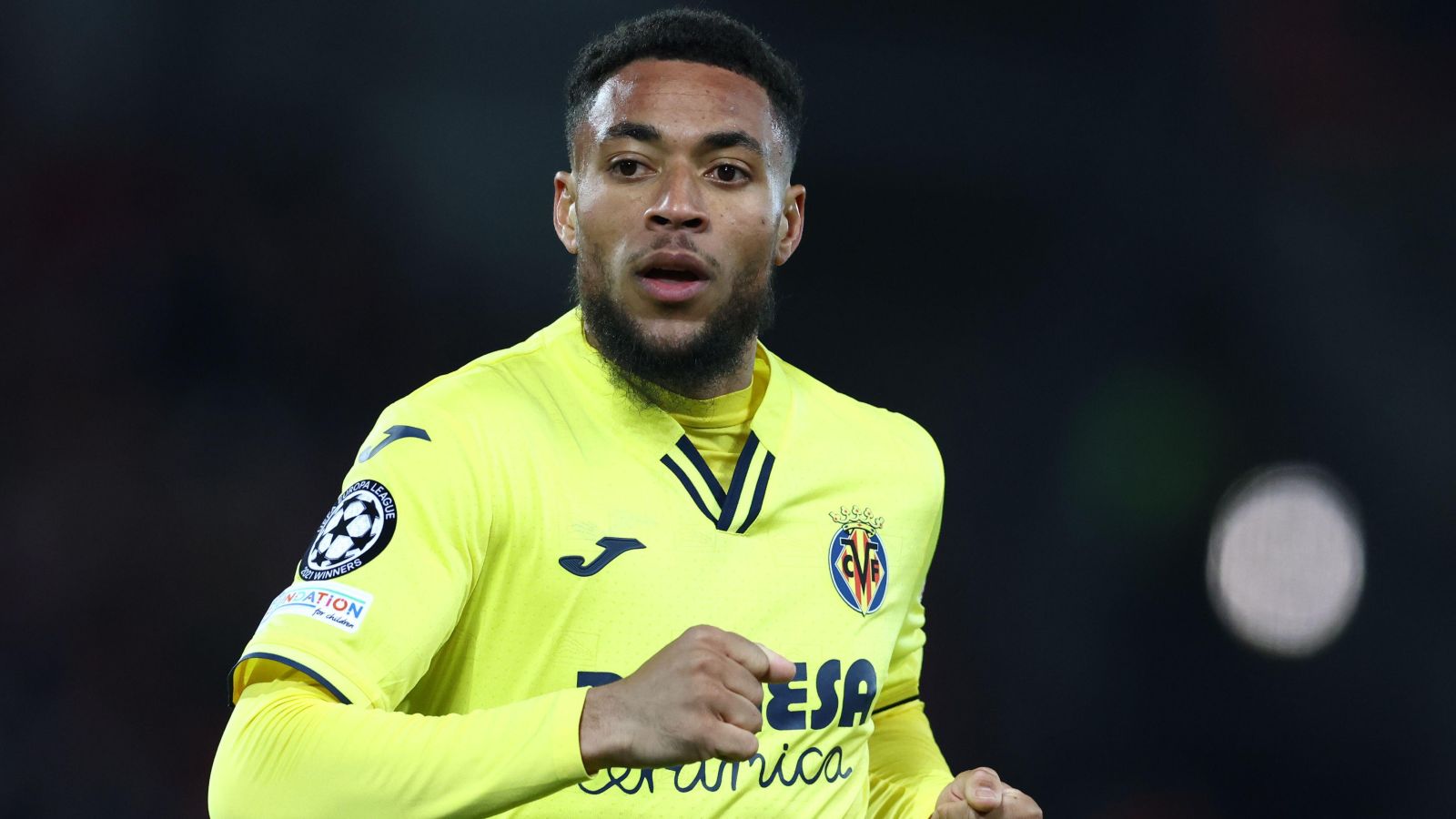 West Ham are reportedly closing in on Arnaut Danjuma after they agreed personal terms with the Villarreal winger.

Danjuma impressed both in La Liga and the Champions League last term, scoring 17 goals in all competitions, leading Liverpool and Manchester United to be linked with the former Bournemouth winger.

But the transfer rumours had been few and far between before a report on Thursday claimed West Ham were in talks with the 25-year-old, who was said to be keen on a switch to the London Stadium.

Later that day it was claimed the Hammers were ‘backing away from the deal’ as manager David Moyes and other members of the management team have ‘concerns over whether Danjuma is the right fit’.

That report claimed there were a number of other targets Moyes was ‘happy for the club to pursue’, including Chelsea’s Armando Broja, free agent Jesse Lingard and £20m-rated Hull City forward Keane Lewis-Potter.

But now Mirror claim West Ham aren’t only still interested but are about to complete a deal for the Netherlands international.

He has a buyout clause in his contract, but it’s not entirely clear what that is, with some outlets claiming it’s £34m and others believing it to be £43m.

Anyway, West Ham are hoping to land him for around £38.5m as the two clubs ‘thrash out’ the final transfer fee.

But that appears to be the only hold up in negotiations with personal terms already agreed between Danjuma and the Premier League side.

Meanwhile, West Ham have told Chelsea that top target Declan Rice is not for sale.

Making it more of a challenge to land the 23-year-old, West Ham are ‘adamant’ that he is not for sale this summer.

Speaking about the England midfielder’s future back in April, Moyes said: “The first thing to say is that he is not for sale.