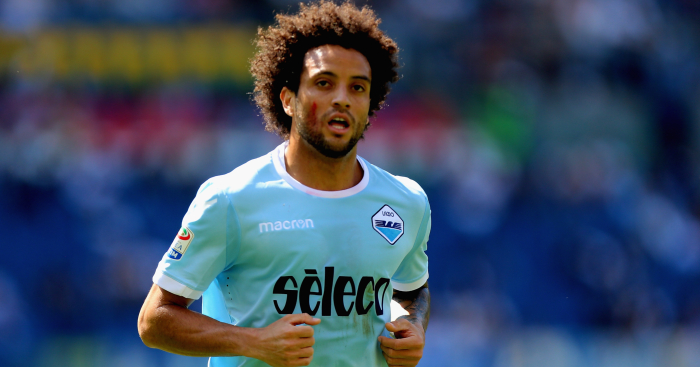 West Ham are said to be closing in on the signing of Felipe Anderson after agreeing a fee with Lazio.

Sky Italia claims the Hammers met the Serie A club in Rome on Wednesday when the two clubs agreed terms.

It is said West Ham will pay around £26million for the Brazilian, while Lazio retain a 20 per cent sell-on clause.

Lazio sporting director Igli Tare is due in London on Thursday to wrap up the deal.