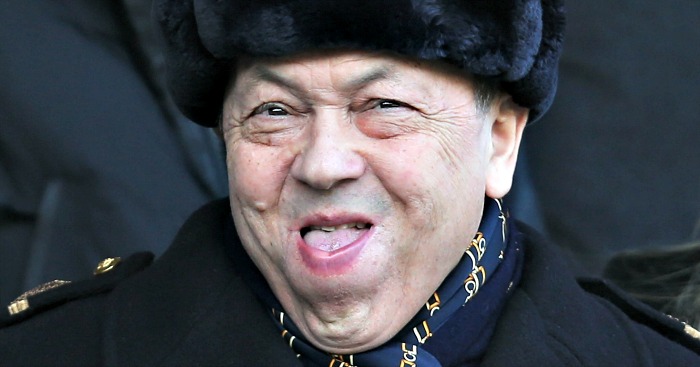 The Scot has won as many Premier League games as he has threatened to slap female journalists since March 18.

Sullivan concedes that employing Moyes is a “gamble”.

“This is a gamble but let’s see where we are at the end of the season. I believe he will keep us up,” he told The Sun.

“I have promised him nobody else has been lined up, that we have not signed another manager for next season.

“This is his job and he has to grab it. It is a big chance for him.

“You don’t do what he did at Everton for ten years and become a bad manager – he is a good manager.”