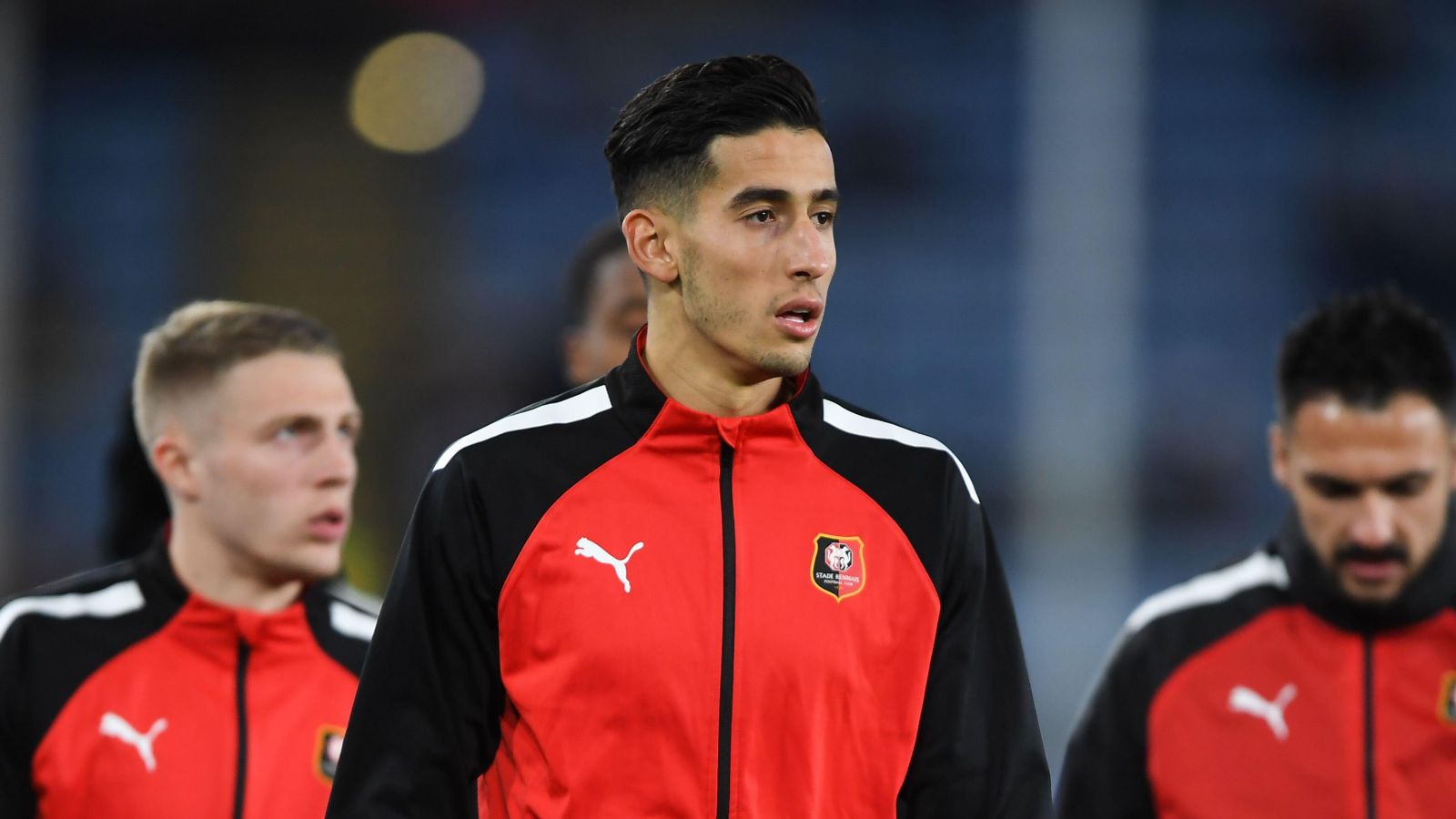 West Ham United have signed Morocco international Nayef Aguerd from French side Rennes for a fee in the region of £30m.

Sky Sports are reporting that the Hammers will pay £30m for the centre-back, who has penned a five-year contract.

David Moyes had been eager to sign a left-footed centre-back during this summer’s transfer window.

Moyes told the club website: “I am delighted to welcome Nayef to West Ham United. We have tracked his progress for some time and I’m very pleased that we have been able to complete the signing.

Aguerd began his career with FUS Rabat in his homeland before moving to France in 2018 to join Dijon and then transferring to Rennes in 2020.

“I was really excited when I heard about West Ham United’s interest,” said the player.

“When I heard about it, I knew I needed to go to the Premier League, because it’s a dream for every player.

“West Ham is a historic club. I talked with the manager and he showed me that he was very interested, so it was easy to choose to come to West Ham.”