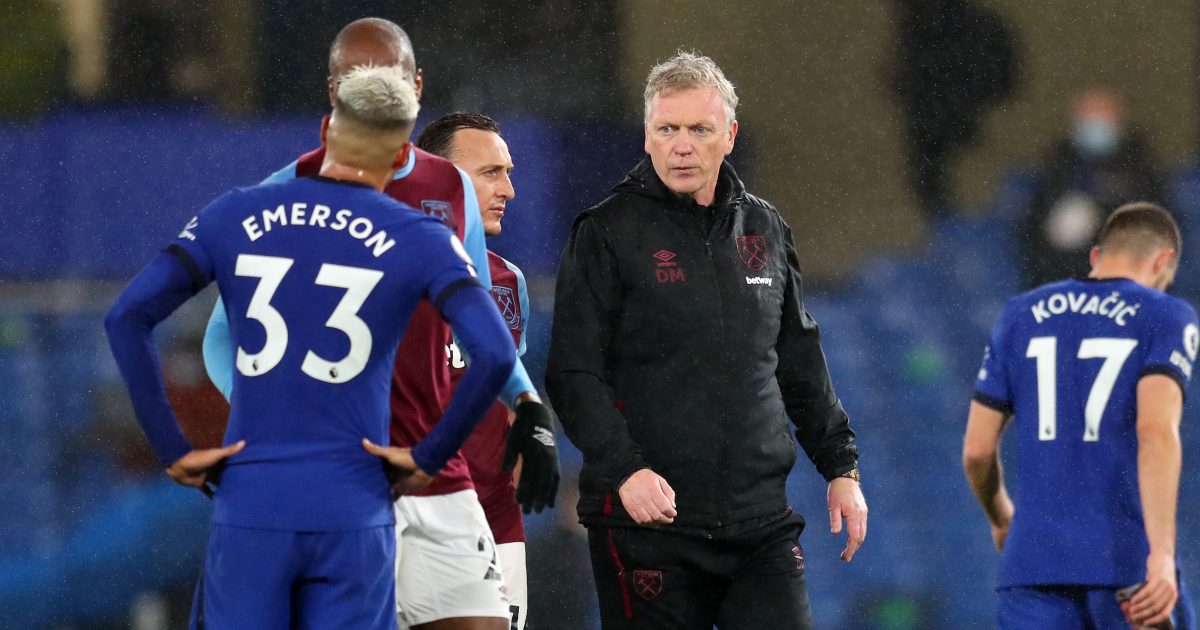 Pierre Ekwah has completed his move to West Ham United for an undisclosed fee from Chelsea, the Hammers have confirmed.

Ekwah, 19, has signed on an initial three-year deal, with the option to extend for a further 12 months.

The defensive midfielder had spent two weeks on trail with the Hammers towards the end of last season, playing in the under-23s’ final two Premier League 2 Division 1 matches.

The France Under-16 international had a spell at the Clairefontaine national academy before joining Chelsea in the summer of 2018.

“I am really looking forward to getting started here. It is a big thing,” Ekwah said on West Ham’s official website.

“The under-23s and first team work closely, and I think that young players here have got a good chance of breaking through as they have done in the past.”

West Ham academy manager Ricky Martin added: “Pierre was identified by our recruitment department as a potential new addition for the U23s squad.

“We had an opportunity to assess him at the end of last season and, following that, we’re really happy to offer Pierre a new opportunity at West Ham with this contract.”