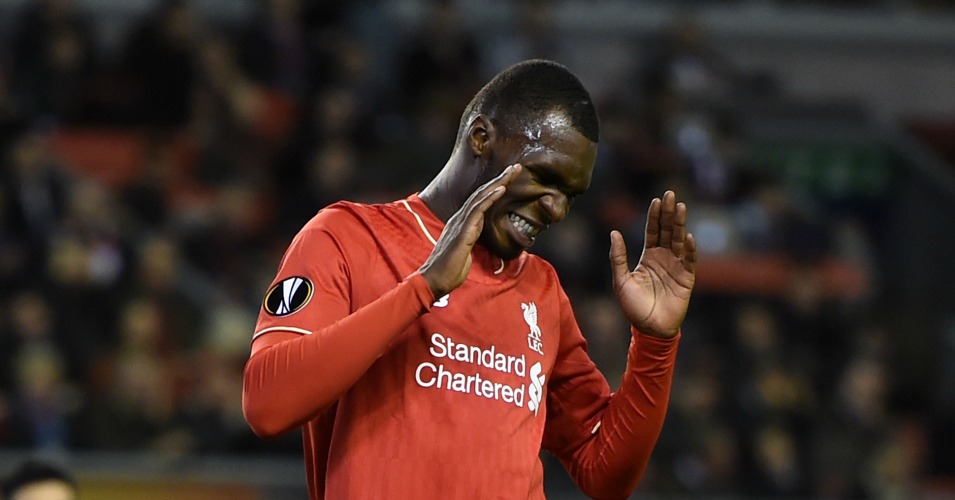 West Ham have lodged a £23.7million bid for one player and will make a £20m bid for “a player in England” soon, according to co-chairman David Sullivan.

The Hammers move to the Olympic Stadium next season, and are looking to make significant investment in the summer transfer window.

The club’s interest in Marseille forward Michy Batshuayi has been widely reported, while Lyon forward Alexandre Lacazette is also thought to be a target.

Speaking to Sky Sports, Sullivan confirmed that the club had already lodged a bid for a player.

“We are hopefully going to bring one or two top players in. The Olympic Stadium gives us about £12m extra revenue a year, but not £100m,” Sullivan added.

“We are going to make a £20m or £25m bid for a player in England this week. So whatever happens, we’ll bring a top striker in.”

Liverpool forward Christian Benteke has been linked with West Ham in recent weeks, and is thought to be the subject of the second bid. Or maybe it is Theo Walcott?

“It’s a statement of intent,” Sullivan said. “We’ll spend between £30m-£50m on transfers this summer. But you’ve got to build it up gradually. You can’t compete with the likes of Manchester United overnight.

“We might have to put our own money in – we’ve done it before – but we hope we’re clever enough for the €30m bid.”