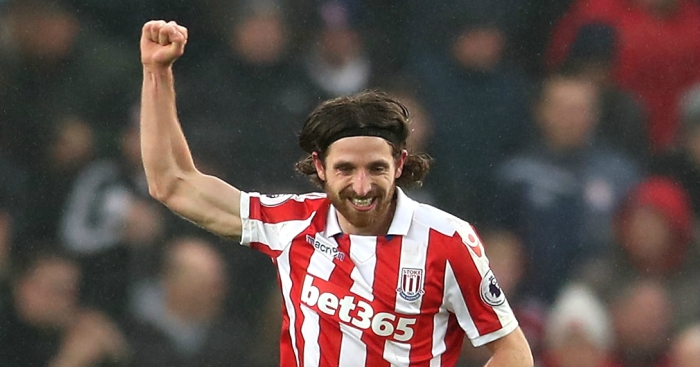 The Hammers desperately wanted to sign a midfielder in January, targeting a number of players from Leander Dendoncker to Harry Arter.

They failed to sign one before the deadline however, but co-owner David Sullivan has confirmed that they made a club-record equalling bid for Allen.

Speaking to talkSPORT, Sullivan also had his say on the West Ham fans, who continue to display their dissatisfaction with the club’s direction during games.

“Chants of ‘sack the board’ and opposition to myself and co-owner David Gold will achieve nothing,” he said.

“I ask the supporters, every one of them: get behind the team. Through unity we can turn it all around.

“We don’t want to find that a disappointing season has turned into a disastrous one.”