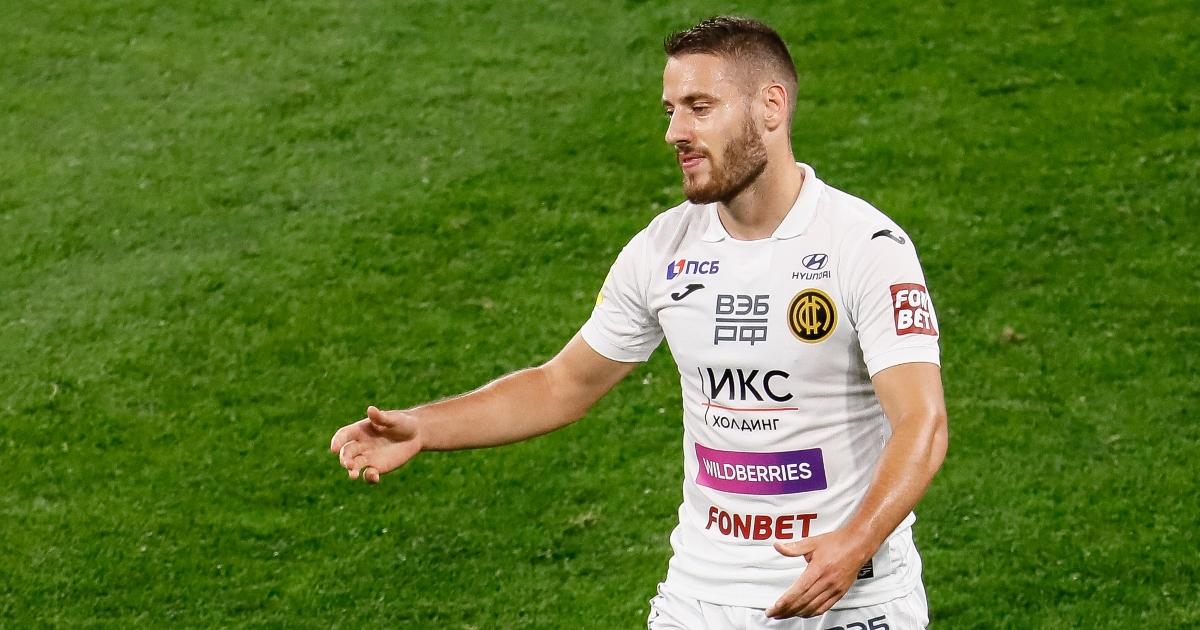 West Ham United have signed Croatia international Nikola Vlasic from CSKA Moscow for an undisclosed fee, rumoured to be around £25million.

The 23-year-old joins the Hammers on a five-year deal, becoming their second signing in recent days after confirming Kurt Zouma’s move from Chelsea last week.

He featured in all four of Croatia’s fixtures at Euro 2020, scoring once.

Vlasic has Premier League experience, joining Everton in 2017 for around £10m.

After a difficult maiden season in England, he was loaned to CSKA Moscow where he enjoyed a stellar campaign.

His move to the Russian club became permanent a year later for a fee in the region of £14m.

Vlasic slammed ex-Toffees boss Sam Allardyce for the style of football he integrated at Goodison Park during his time at the club.

“The football played under Big Sam was awful, if it could even be called football.

“In such football I do not have a place. The football team was terrified by everything – the fans mostly.”

And now the Croatian has made the move to West Ham, where he will compete with the likes of Said Benrahma, Pablo Fornals and Jarrod Bowen for a place in the team.

As mentioned prior, Vlasic joins Zouma at the London Stadium after he joined on a four-year contract on Saturday.

“My conversation with the manager went very fast. I just felt like he really wanted me to come and join the team, especially a good team that’s started the season very, very well.

West Ham boss David Moyes said: “I am delighted to welcome Kurt to West Ham United. He is a player we have tracked for some time, and we have taken great care and diligence to make the transfer happen. He was always our first choice and I am very happy that he is now our player.”