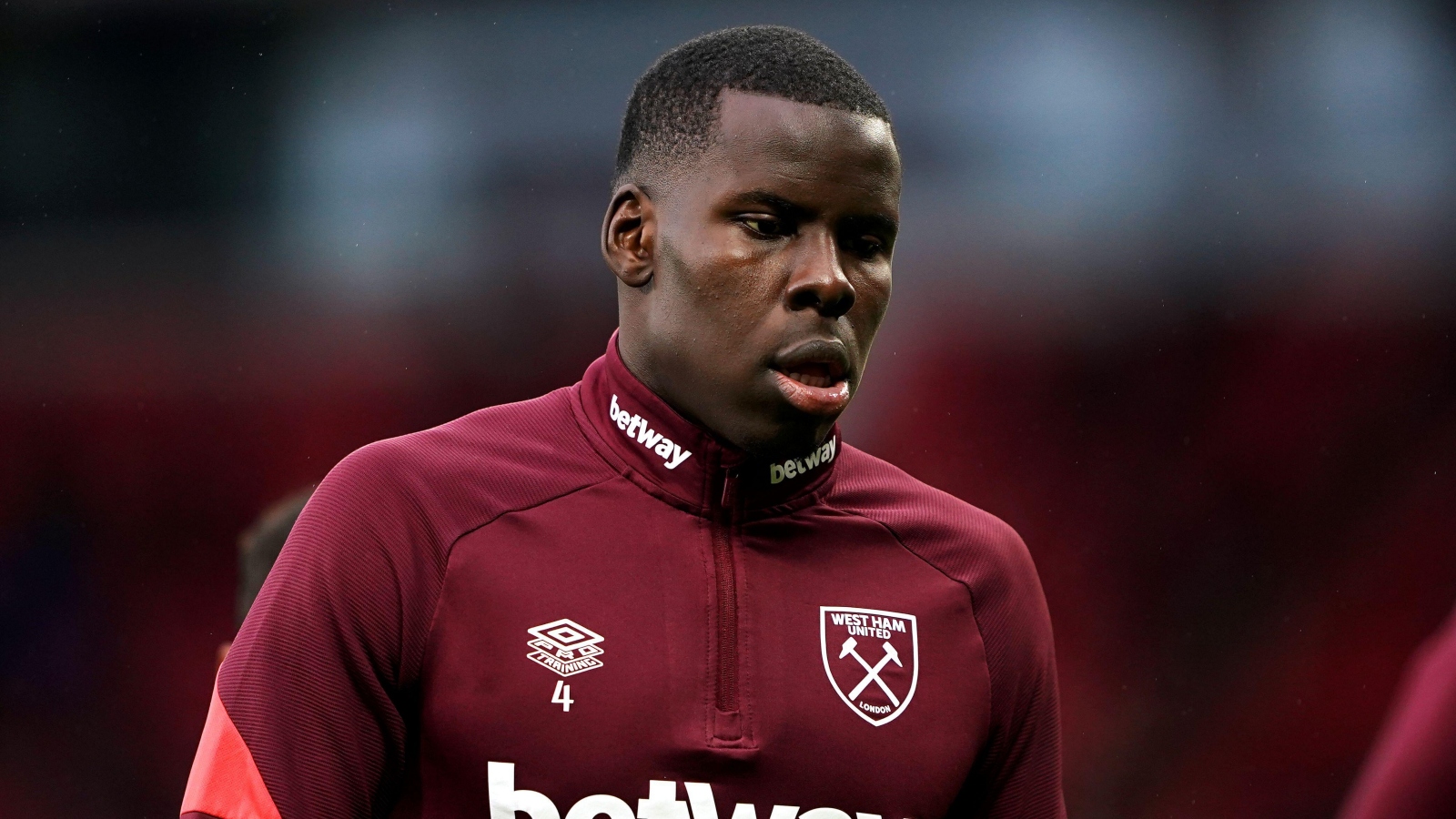 West Ham defender Kurt Zouma has been summonsed to appear before a court in relation to a video that emerged in February of him kicking and slapping his cat.

The Frenchman will appear at Thames Magistrates’ Court on Tuesday alongside his brother Yoan for a first hearing.

Yoan Zouma is alleged to have filmed the incident that took place on February 6 this year.

Two cats belonging to Zouma are still under the care of the Royal Society for the Prevention of Cruelty to Animals (RSPCA).

West Ham fined their player in relation to the incident and made donations to nine animal welfare charities in the UK and overseas.

Ex-England striker Michael Owen backed fining clubs to try to stamp out the problem, telling ITV’s Good Morning Britain: “I think in general us as human beings are a little bit like sheep.

“We see it on the television, we see somebody making a pitch invasion, and all of a sudden we think, ‘Ah, when our team plays, we’re going to do it next’. I think as soon as we stop one set of fans doing it then most will follow.

“If they (clubs) are letting people through their turnstiles, they’ve got to be able to control those people. At the end of the day, they’re responsible. So I think we’ve got to hold the clubs to account. Fining I think is the easiest way.”