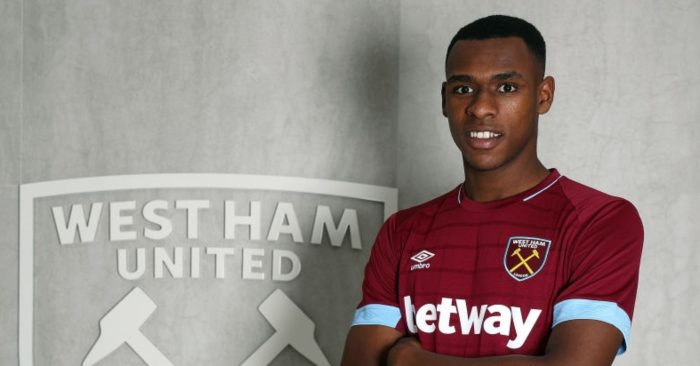 United have been credited with an interest in the central defender with reports suggesting a cash-plus-player bid had already been rejected by the Hammers.

The Telegraph says West Ham have not received any formal offers for Diop but the east London club would only consider an offer in excess of £75million.

Diop joined the Hammers last summer for £22million from Toulouse and the club have put what is described as a prohibitive valuation on the defender to ward off any interest from United or anyone else.

Ole Gunnar Solskjaer is desperate to strengthen his rearguard, with interest in Harry Maguire and two bids already rejected for Aaron Wan-Bissaka.

The Sun says United offered Phil Jones to West Ham in part-exchange for Diop but the Hammers have no interest in the former England defender.