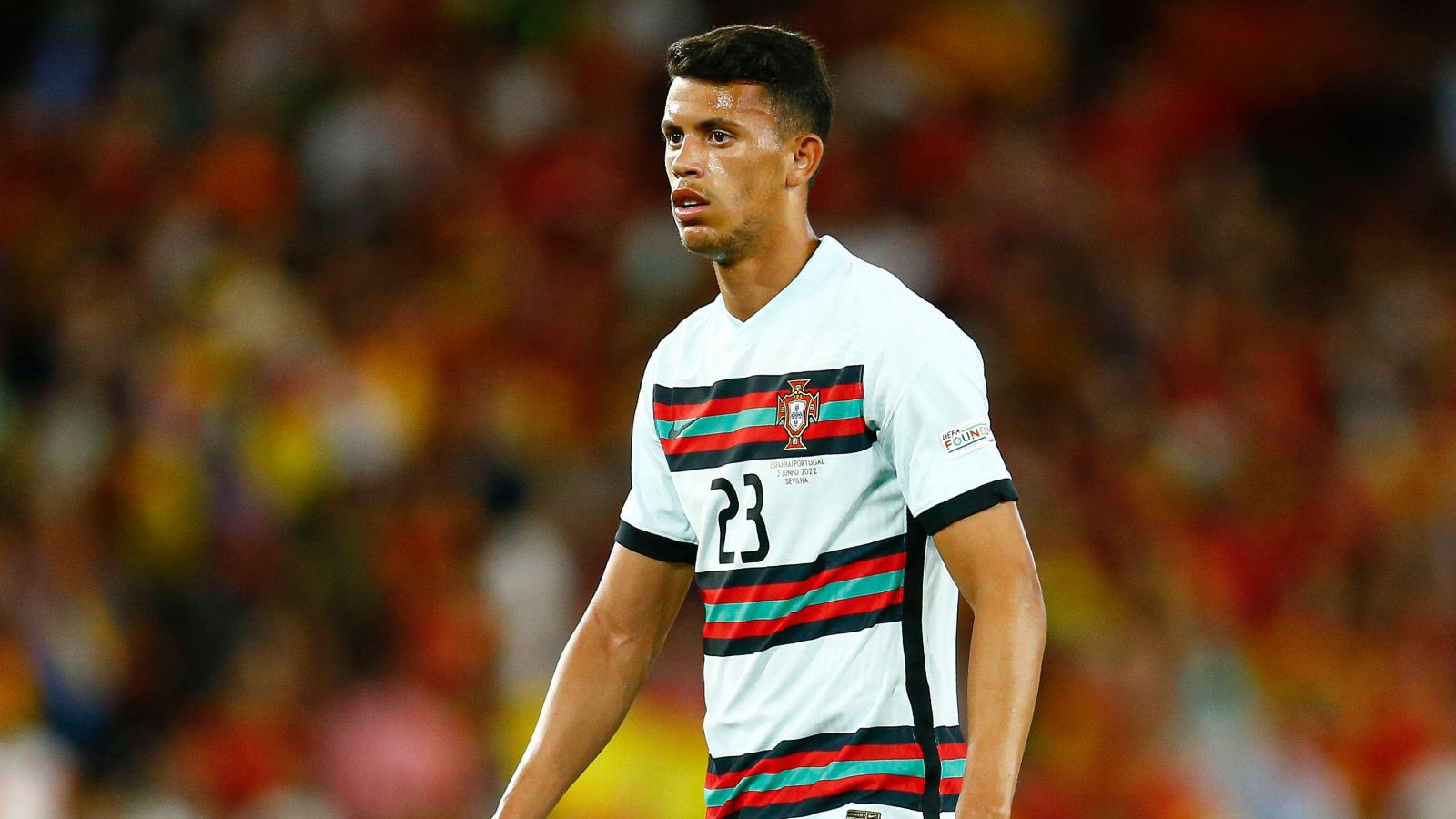 Nunes has been the subject of much transfer speculation this summer, having been linked with a swathe of Premier League clubs, including Chelsea, Newcastle, Manchester United and Liverpool.

Nunes enjoyed a standout 2021-22 campaign, making 50 appearances for his club across all competitions.

He also made his debut for the Portuguese national team last October and now has eight caps and one goal to his name.

Record (via Sport Witness) claim the Hammers have made a formal bid of €30m plus €5m in variables but it was ‘in vain’ as it fell short of Sporting’s valuation.

The Primeira Liga side have reportedly told the Premier League side that they want €50m for the 23-year-old.

The report claims West Ham officials have been dealing directly with the Lions, while agent Jorge Mendes is said to have been used as an intermediary in talks with other interested parties.

It’s also claimed that the option of moving to the London Stadium isn’t attractive to Nunes, who is said to have already rejected a move to Wolves this summer.

The midfielder will reportedly only consider moving for a European ‘shark’ who can offer him Champions League football.

The report claims West Ham would have to up their offer to €40m plus €10m in bonuses and show Nunez that a move to the club would be ‘a discerning and indisputable’ step in his career.

And Moyes confirmed ahead of their clash with Nottingham Forest on Saturday that both Scamacaa and Cornet are “ready to start”.

The West Ham boss insists Forest will pose a “big challenge”, before hailing the job Steve Cooper did to get them promoted last season.

“It’s a big challenge. You only need to look at what Fulham have done in their first game, what Bournemouth have done. If you had a choice, you wouldn’t want to play the newly promoted sides towards the early games of the season.

“I’ve got big respect for the manager Steve Cooper, he’s done an incredible job to get them into the Premier League and I have to give him huge praise for what they’ve done.  I’ve been hugely impressed with them.”