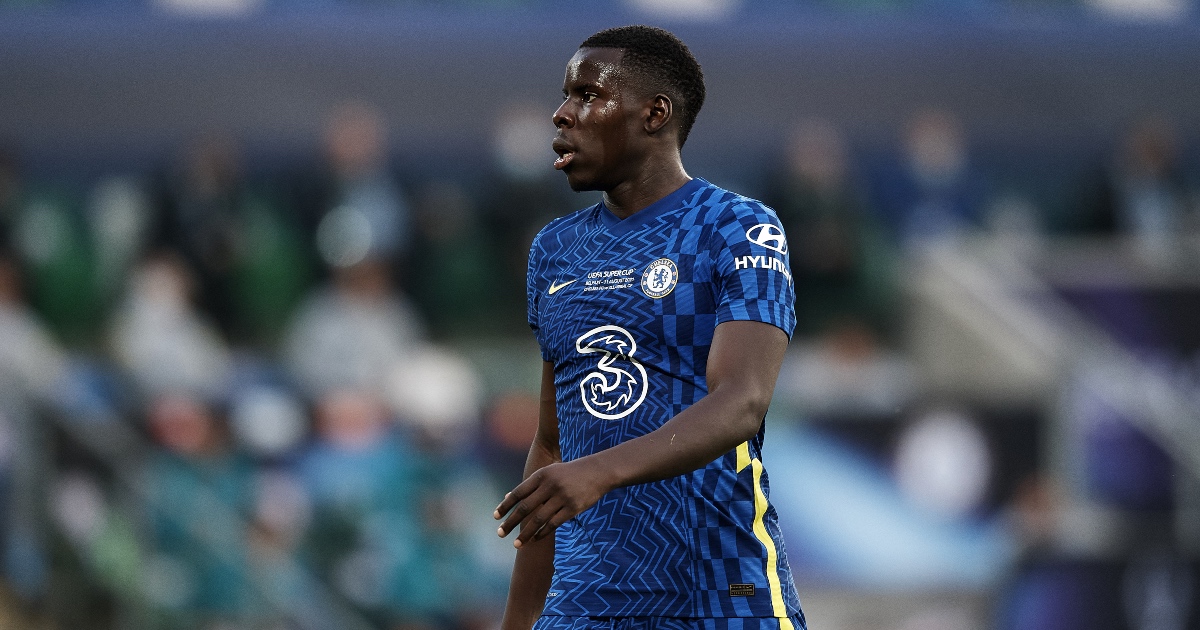 West Ham look set to end their pursuit of a Chelsea defender due to his huge wage demands, according to reports.

The Hammers have signed three players so far this summer but are yet to make a statement move.

Craig Dawson arrived from Watford for just £2million, while PSG keeper Alphonse Areola joined on loan for the season.

They also completed the signing of Thierry Nevers on a free from Reading.

West Ham have been heavily linked with Chelsea’s Kurt Zouma, although it seems a transfer could now be scrapped.

The Sun claim that Zouma is asking for his wages to be increased to £120,000 a week, which West Ham are unwilling to sanction.

They recently opened talks with Chelsea over a £20m deal, but the player’s wage demands are proving to be a stumbling block.

The Frenchman currently earns around £65,000 a week at Stamford Bridge.

West Ham’s pursuit of Zouma this summer has been a confusing one to keep up with.

David Moyes’ side declared their interest earlier in the transfer window but were soon knocked back by the 26-year-old.

Reports stated that he was determined to remain at Chelsea and fight for his place.

However, Zouma has since changed his mind and insisted that he would be willing to move, as long as his contract demands were met.

Chelsea striker Tammy Abraham is far more likely to leave the club before the transfer window shuts on August 31.

He’s travelled to Italy to complete a medical at Roma before his £34m move can be completed.

Trusted journalist Fabrizio Romano states that the transfer could be announced in the next few hours.

Chelsea have learnt their lesson from selling the likes of Kevin de Bruyne and Romelu Lukaku and have included a £68m buy-back clause in the deal, which will become active from June 2023.

Abraham will earn around £80,000 a week in the Italian capital.

27-year-old left-back Emerson Palmieri is the subject of interest from Lyon and Napoli.

He’s previously been handed a £17m price tag by the Blues.