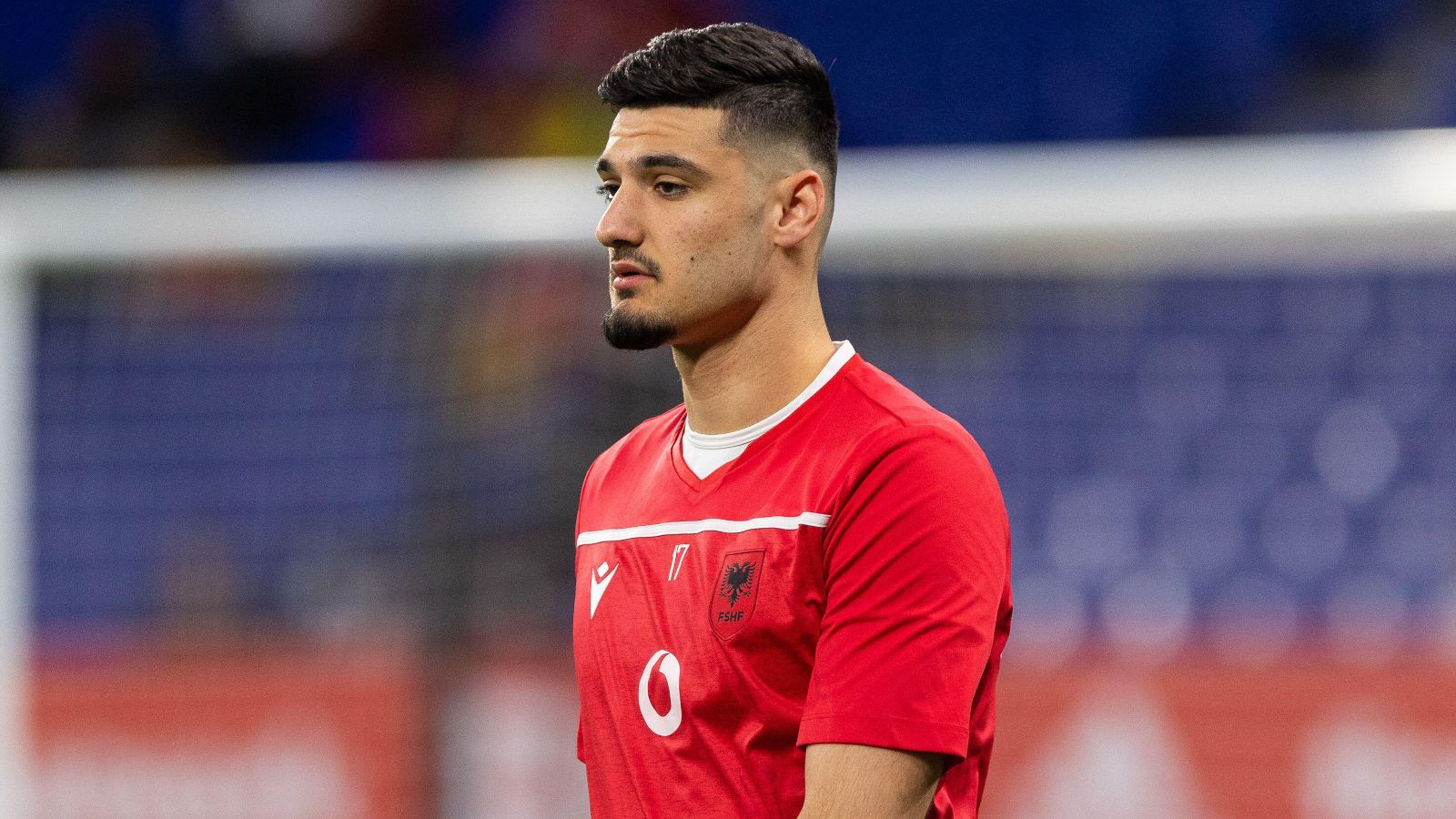 According to reports, Napoli have joined West Ham United in the race to sign Chelsea and Albania forward Armando Broja.

The striker had a spell at Tottenham Hotspur as an academy player before he signed for Chelsea in 2009.

Broja made his senior debut for the Blues towards the end of the 2019/20 campaign. He signed a long-term contract before he shone while on loan at Eredivisie side Vitesse.

Southampton saw enough from him to bring him in on loan themselves last summer. He was one of the breakout stars in the Premier League during the 2021/22 season.

The 20-year-old scored nine goals in 38 goals across all competitions for the Saints.

Broja was in the United States with the rest of Chelsea’s squad for their pre-season tour. He has returned to England after picking up an injury.

West Ham United are known to be admirers of him and one of their priorities this summer is to sign a new forward.

He adds that there has ‘already been a conversation’ between Napoli and the striker’s representatives.

The ‘big problem’ for Napoli is that West Ham are currently offering more to Broja and his agent.

It has not been made clear how much West Ham are bidding for Broja, but it is understood that Chelsea want £30m.

The Hammers are also looking to sign Burnley midfielder Dwight McNeil, according to Sky Sports.

They are reporting that West Ham and Crystal Palace have both ‘approached’ Burnley over the transfer.

McNeil was a regular for the Clarets in the Premier League prior to their relegation down to the Championship on the final day of last season.

The Englishman still has two years remaining on his Burnley contract and they also have an option to extend this by a further season. The report adds that Vincent Kompany’s side are said to be demanding £15m this summer.