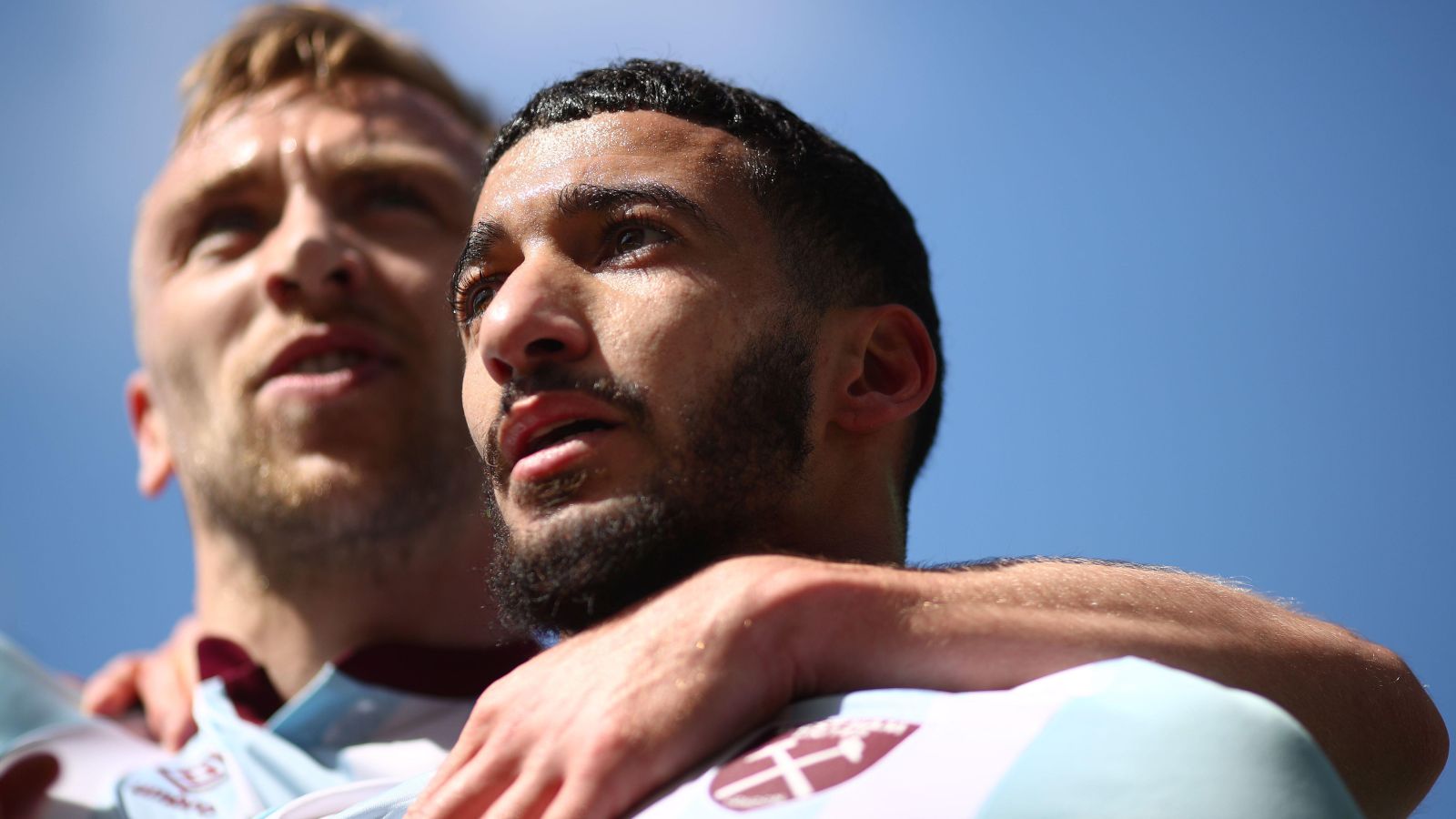 West Ham are prepared to sell Said Benrahma this summer as they look to raise funds for a move for Villarreal’s Arnaut Danjuma, according to reports.

Benrahma signed for the Hammers in January 2021 for £20m after a successful six-month loan spell from Brentford.

He contributed one goal and six assists in his first Premier League season but his stats improved last term as he managed eight goals and six assists as West Ham finished seventh.

But now The Sun claims that West Ham want to bring Villarreal winger Danjuma to the London Stadium and they ‘could raise the money with the sale of’ Benrahma.

It is understood that the Hammers ‘are trying to bring’ Danjuma ‘back to the Premier League’ after a brilliant first campaign in Spain.

The Netherlands international moved to Villarreal from Bournemouth last summer for €25m and provided 16 goals and four assists in all competitions for the La Liga outfit.

Danjuma is believed to have a release clause of £45m written into his current contract at Villarreal, which has another four years to run on it.

Meanwhile, former Premier League striker Gabby Agbonlahor thinks Broja – who was on loan at Southampton last term – would “suit” West Ham if he was to move there this summer.

“He wasn’t as good as the second half of the season but he’s got the attributes to be a top player,” Agbonlahor told Football Insider.

“You’ll probably get better from Antonio on the wing as well, using his pace and putting crosses in for the big man.

“It’s something they should definitely look at, West Ham, and try and get it over the line.”