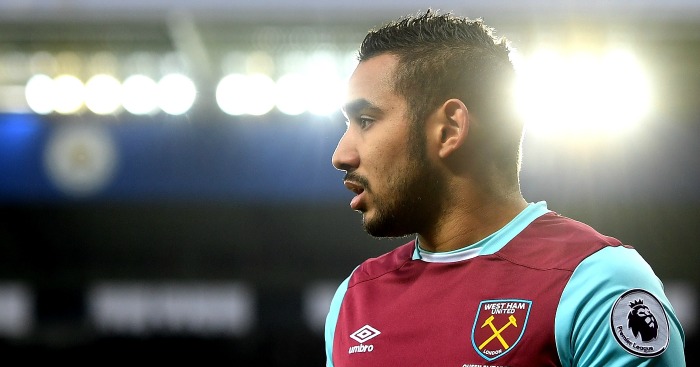 Marseille have had a third bid for Dimitri Payet turned down after they offered just £860,000 more, according to the Daily Mail.

West Ham are said to have found this third offer of less than £23m ‘an insult’; they value the French midfielder at £30m.

West Ham are prepared to make Payet stay at the club (and train with the youth team) rather than give in to Marseille’s tactics.