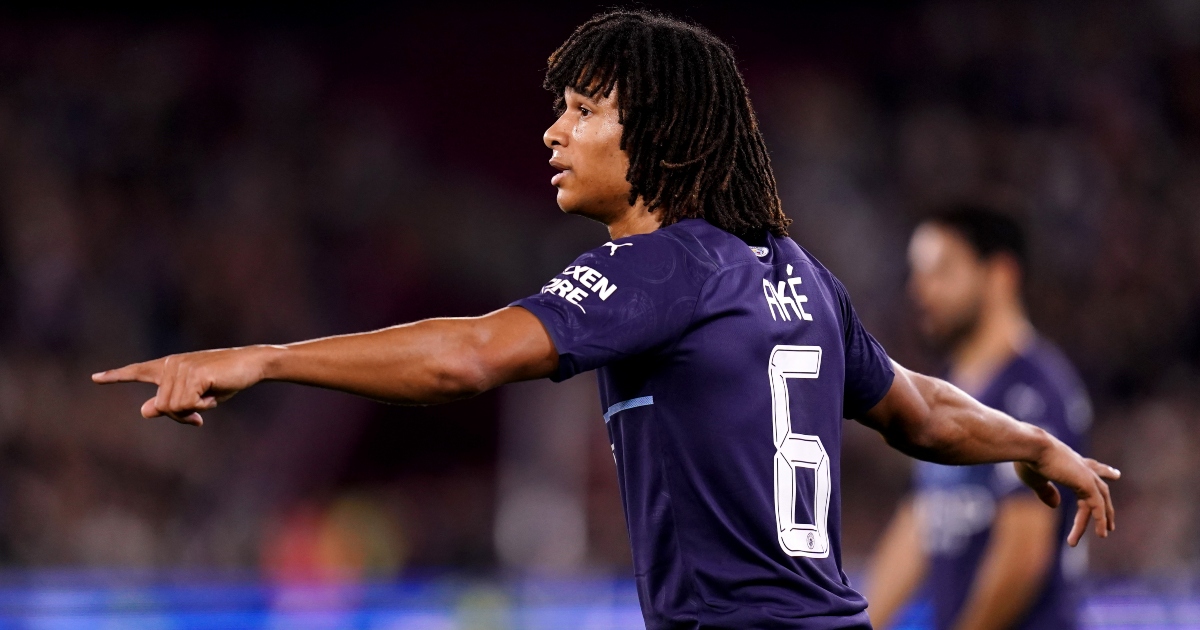 The Hammers are on the search for a new centre-back after Angelo Ogbonna suffered a season-ending knee injury.

In terms of centre-backs, David Moyes has Issa Diop, Craig Dawson and Kurt Zouma available to him, as well as the option of pushing Declan Rice into defence.

The Irons have been also been linked with a move for Liverpool’s Nat Phillips, with 90min now claiming they could make a move for Man City defender Ake.

The 26-year-old has found consistent game time hard to come by since leaving Bournemouth for the Citizens in 2020.

Ake has made nine appearances so far this term, completing the full 90 minutes seven times.

The report adds that West Ham are likely to pursue a loan deal lasting until the end of the season, with the hope of including an obligation to buy.

As mentioned prior, the Hammers are also eyeing up a move for Liverpool centre-back Phillips, according to Football Insider.

The report adds that Liverpool are happy to listen to offers for the former Stuttgart loanee with the Reds hoping for around £12million.

Phillips has struggled for game time under Jurgen Klopp this term after becoming a surprise hero last season due to the club’s injury saga.

Problems for Virgil van Dijk, Joe Gomez and Joel Matip saw the 24-year-old thrust into the first team under Klopp as he helped Liverpool finish third in 2020/21.

He put in some solid displays during his 20 appearances and even scored his first Premier League goal against Burnley on the penultimate day of the season.

Meanwhile, according to reports, Lille striker Jonathan David is being tracked by Liverpool.

David is attracting the interest of numerous European clubs, with French outlet L’Equipe (via Sport Witness) reporting that the Reds have been tracking the striker ‘for a while’.

The report claims that he was ‘high on their list of potential candidates’, but the Merseyside club opted to not make an approach.