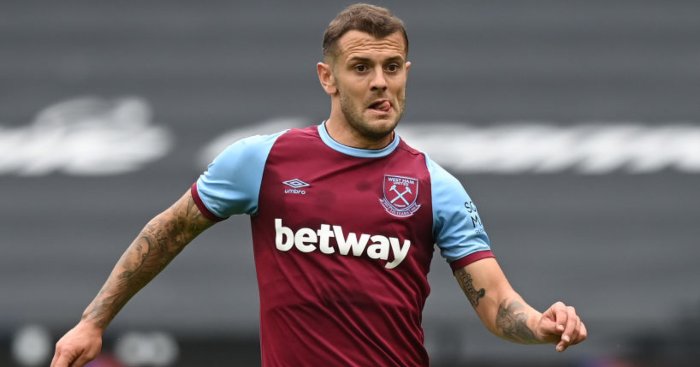 Jack Wilshere has been released by West Ham, bringing to an end an injury-hit two seasons at the club.

The 28-year-old England midfielder managed just 19 appearances since joining from Arsenal in 2018.

Wilshere had one year left on the three-year contract previous manager Manuel Pellegrini handed him, but the Hammers have opted to cut their losses.

A club statement read: “West Ham United can confirm that the club has agreed with Jack Wilshere to a mutual termination of the midfielder’s contract.

“Everyone at West Ham United would like to wish Jack all the best for his future career.”