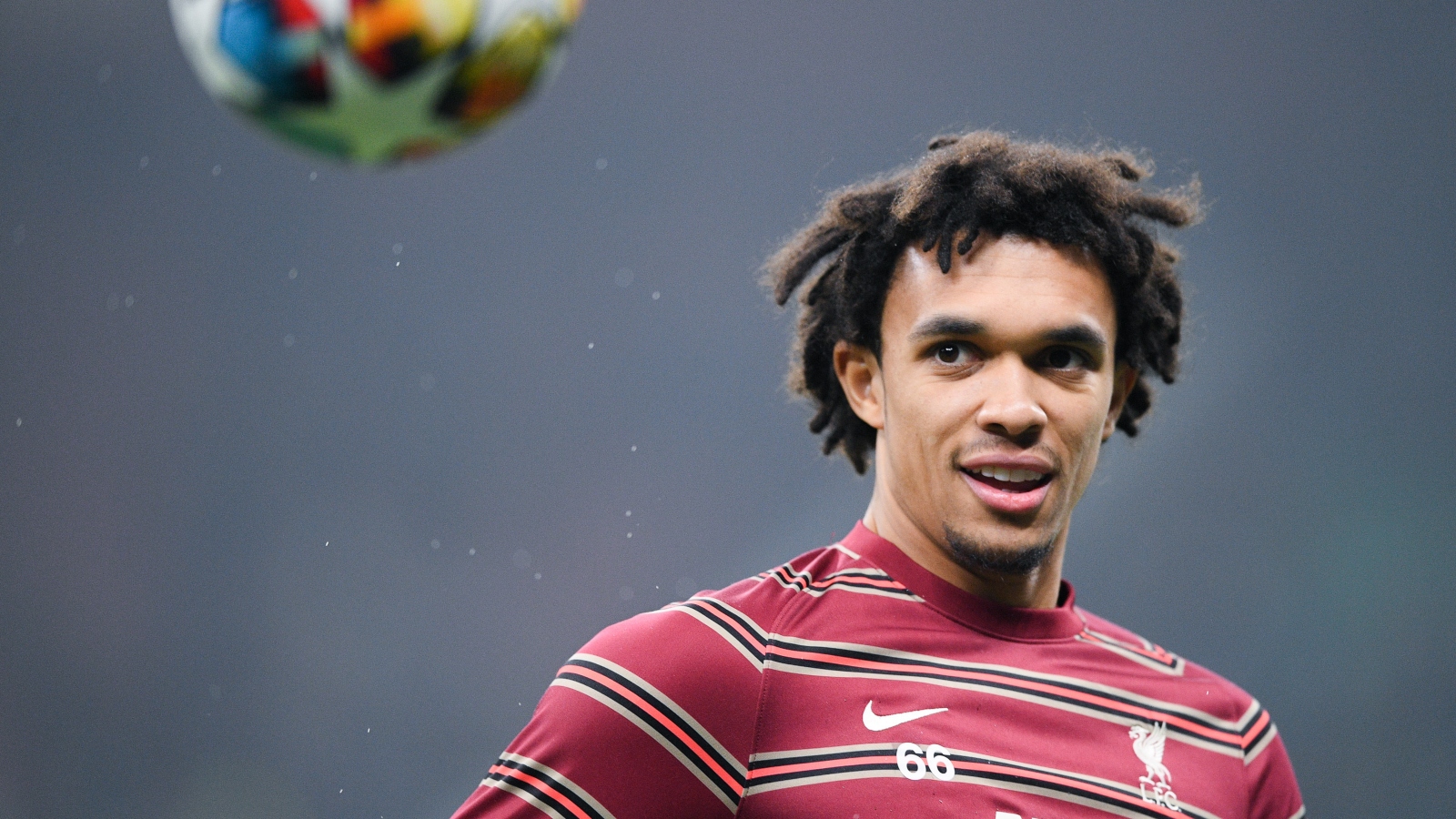 Alexander-Arnold made his Reds debut in 2016 when he was 18 years old.

His crossing and overall technical ability have been heavily praised over the years, with West Ham right-back Johnson now saying that he is an “unbelievable” talent.

When asked if he bases his game off of other full-backs, Johnson told West Ham TV (via the Liverpool Echo): “I think you have to. I think attacking wise, easy, Trent.

“When I was starting to play full-back he was just coming through in and around the first team (of Liverpool). Even from then you could see his technical ability and what he brought to Liverpool. Unbelievable his passing!

“I got to play against him this season and just to see his football brain and the positions he takes up – not just staying wide, he comes into midfield. He’s just unbelievable, his crossing. He’s changed the game attacking wise.”

Alexander-Arnold has provided 17 assists in 35 appearances across all competitions this term.

He is currently recovering from a hamstring injury that led to his withdrawal from the England squad for the current international break.

Elsewhere, Liverpool legend Phil Thompson has named two managers he believes could take over from Jurgen Klopp when he leaves Anfield.

Former Reds captain Steven Gerrard, who’s currently in charge of Aston Villa, has been tipped to take the reins when Klopp leaves, and Thompson sees him as a “natural fit”.

“I think he would be [a big draw] and you can see him as a natural fit. Obviously you have got to earn the right,” Thompson told the Liverpool Echo.

Lijnders, 39, arrived on Merseyside in 2014 to work with Brendan Rodgers.