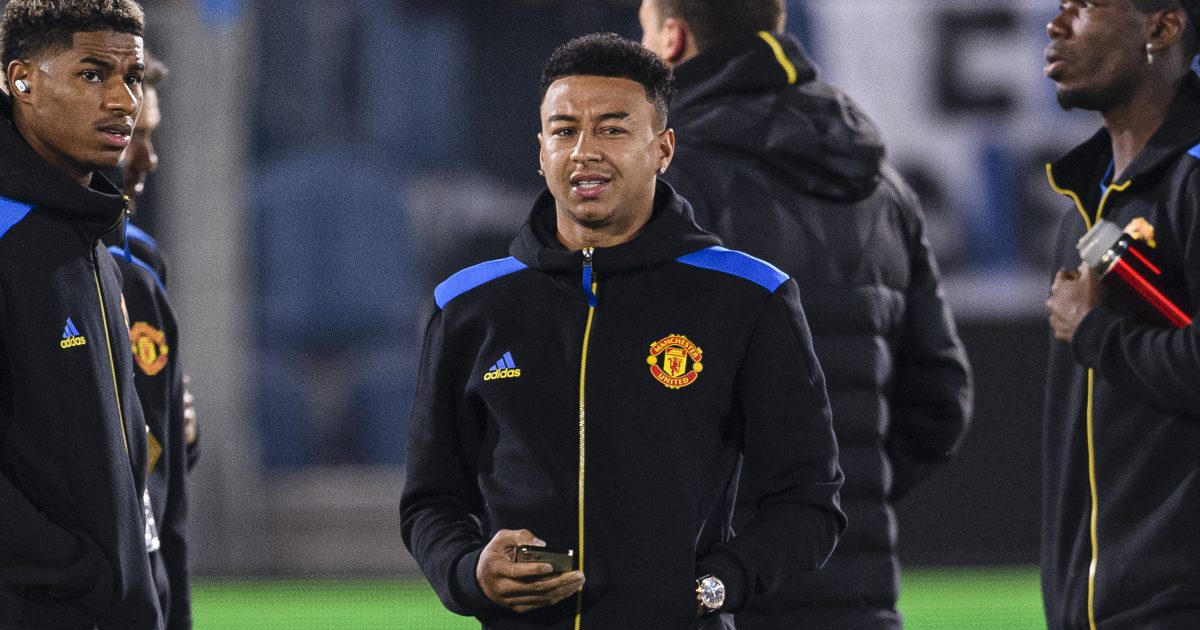 Lingard did not play once for Man Utd at the start of the 2020/21 campaign. This came as he fell down the pecking after Bruno Fernandes moved to the club.

The Englishman was involved in 13 goals from his 16 league outings for the Hammers as he helped them finish sixth.

Lingard was linked with a permanent move to the Londoners during the summer but this did not come to fruition.

His only start for the Red Devils this term came in the Carabao Cup. His other nine outings have come off the substitutes bench.

As quoted by talkSPORT, Cottee has suggested that Lingard would be good cover for Michail Antonio:

“Personally, I’d like to suggest he returned to West Ham because he was fantastic here. That spell from January to May, he was creating goals and scoring goals.

“And West Ham need a replacement centre-forward, I think if you signed Jesse Lingard, you’ve potentially got someone who can play, not as an out and out centre forward, like the Jamie Vardy role, but someone who can lead the line.

“I know Jarrod Bowen has done it a few times for West Ham, but I think Jesse will be much more able to play that centre forward role if Michail Antonio gets injured, so I want to see him come to West Ham.

“Lingard won’t be short of a few suitors. That’s for sure. I think he will move on in January and I hope he does because he needs to play football.”

“As much as Barcelona have lost some of their stars, it’s still Barcelona, it’s still the Nou Camp with 80,000.

“I might be wrong and I might be doing Jesse a disservice but I think the pressures of going to Barcelona, it’s like Manchester United, the expectation, if you don’t do well the white hankies come out, there’s a lot of pressure.

“We’ve had Jesse dealing with pressure and mental health. When Jesse went to West Ham and was outstanding. He found his home, he never really found his home at United.

“He’s a very, very good player but he never found his home at United.

“Jesse at West Ham was the shining late, he looked happy, enjoying his football, playing in the right position. I was a bit disappointed when the deal didn’t go through at the start of the season to go to West Ham.”