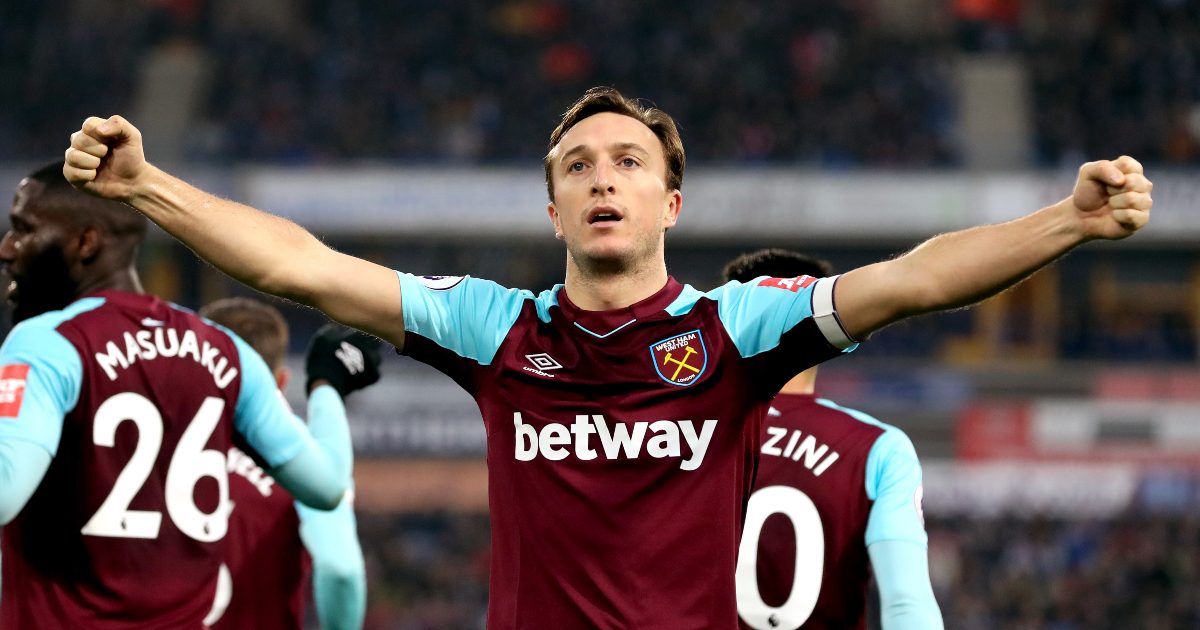 West Ham legend Mark Noble is set to retire next season. He has put-pen-to-paper on a one-year extension and he confirms that this is his last.

The long-serving midfielder and club captain has signed a new – and final – one-year contract with the Hammers.

READ MORE: Five PL players back from the dead this season…

He has made more than 500 appearances in claret and blue and lies seventh on the list of the club’s all-time appearance makers.

Noble, whose previous contract was due to expire in the summer, has been restricted to just three Premier League starts this season due to the form of Declan Rice and Tomas Soucek in central midfield.

But manager David Moyes still sees Canning Town-born Noble as a vital member of his squad both on and off the pitch.

In an open letter on West Ham’s website, Noble said: “I am delighted to have accepted the opportunity to extend my contract with the club, until the summer of 2022.

“I have also decided, after much consideration, that the 2021/22 season will be my 18th and final one as a first-team player at West Ham United.

“It is a decision I have made following a lot of discussion with my family, my friends and people at the football club.

“First and foremost, I still firmly believe I have a lot to offer on the pitch. I would not have signed a new contract if I didn’t feel I could do myself justice or bring value to the team.

“Next season is going to be very emotional for me, but right now is not the time for reflection or looking back on my career.

“I’ve made this announcement at this time so that I can now just get back to focusing with the players and staff on finishing this season as strongly as we possibly can.”

Noble’s son Lenny is currently at West Ham’s academy, and the midfielder added: “I’m looking forward to spending even more time at what I regard as one of the best academies in the world and continuing my affiliation with a club I hold so close to my heart.”