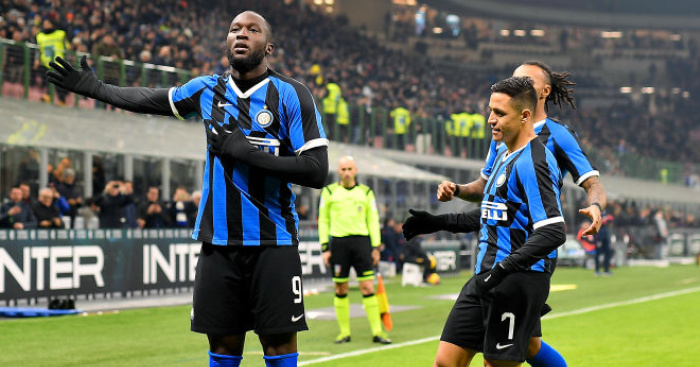 West Ham have made contact with the agent of one of the highest earners at Man Utd ahead of a proposed summer move.

The Hammers’ recruitment over recent times has often been the subject of great jest, with the club frequently splashing out on players with name recognition who then fail to make the grade.

Andy Carroll and Jack Wilshere are two notable examples, and according to the latest report, the club have taken the initial steps to lining up another questionable purchase.

Italian publication FC Inter News (via SportWitness) reveal that West Ham have been in touch with Alexis Sanchez’s agent, Fernando Felicevich, over the possibility of a summer switch.

Sanchez, 31, made a highly-publicised move from Arsenal to Man Utd in 2018, though failed to recapture the form that made him such a persistent threat at the Emirates.

After scoring just five goals from 45 appearances at Old Trafford, the Chile talisman was loaned out to Serie A powerhouse Inter Milan to link up with the growing contingent of ex-Premier League players under Antonio Conte.

According to the report, Inter have no intention of making his temporary stay permanent, however, with taking on his high wages described as an ‘unthinkable’ notion for the San Siro club.

His return to Man Utd seems inevitable, yet Red Devils boss Ole Gunnar Solskjaer has thus far shown little indication that Sanchez will not be cast aside once more.

Interest has emerged from the Bundesliga, but it is West Ham who have made the first move by touching base with the player’s agent in order to gather ‘information’ over a possible transfer.