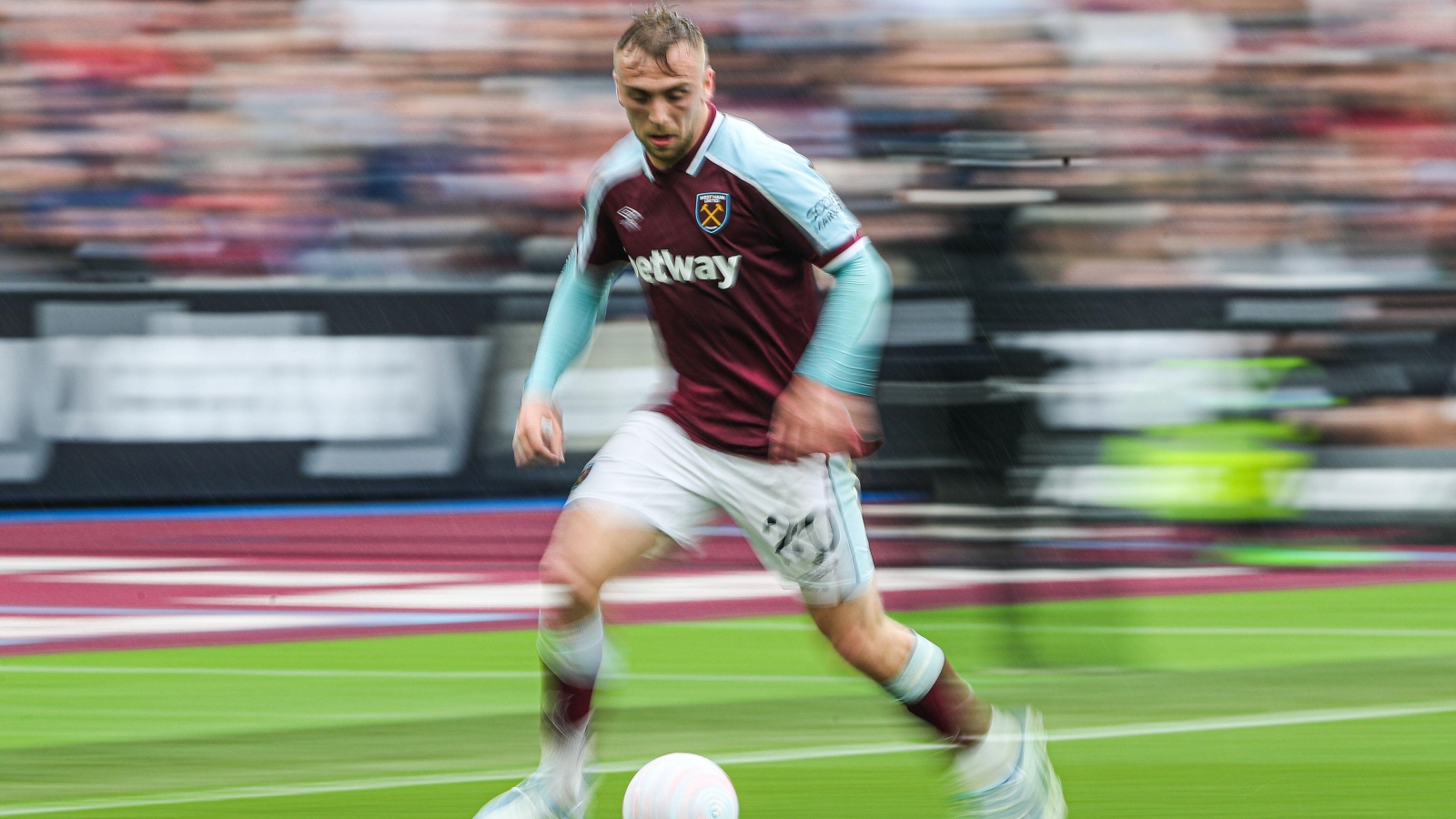 This is according to 90min, who claim the Hammers have been planning to offer Bowen a new deal since last November.

Five WSL transfers we should expect to see this summer, including West Ham captain to Liverpool

Liverpool are reportedly long-time admirers of the 25-year-old, however, the report claims that Arsenal, Chelsea and Manchester United are also interested.

Bowen’s current deal expires in 2025 and he is arguably due a pay rise after the season he has just enjoyed.

The forward scored 18 goals and provided 13 assists in 51 matches across all competitions as West Ham reached the Europa League semi-final and finished seventh in the Premier League.

Alongside Declan Rice, Bowen is regarded as one of the Irons’ most important players. His form this season saw him called up to the England squad for the first time last week.

Three Lions boss Gareth Southgate admitted that he was close to being called up in March but missed out due to injury.

Speaking about the former Hull City man, ex-West Ham winger Joe Cole has said he expects Bowen to ‘take to being in an England shirt’.

He said: “For Jarrod Bowen and James Justin, I think it’s going to be a massive moment for them in their respective journeys.

“They’ve come a long way, Jarrod in particular. He’s come from Hull to West Ham and he’s been outstanding this year. He really, really deserves it and he’s a good lad.

“I think he could be one of them that takes to being in an England shirt, I really do.

“For certain players the shirt is too heavy. I think Jarrod Bowen, just from the little I know him, I’ve interviewed him a few times, (will wear) the shirt well. I am really looking forward to seeing him in an England shirt.”