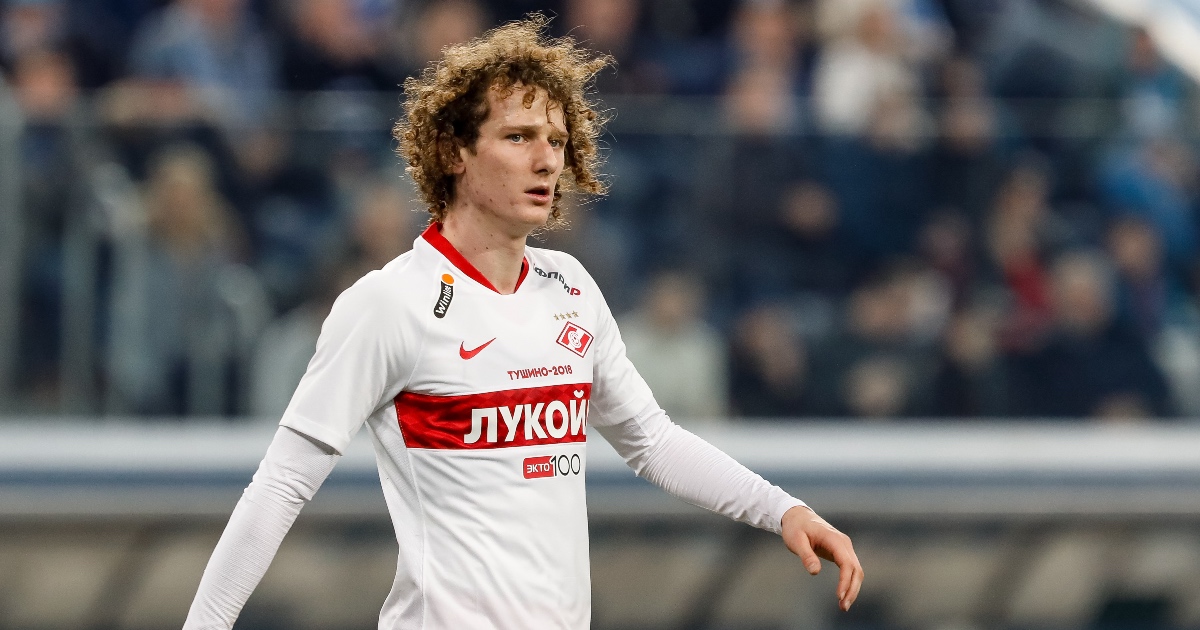 West Ham have reportedly held talks with the entourage of Spartak Moscow’s Alex Kral over a summer move.

The Hammers recently wrapped up their Premier League campaign with a sixth-place finish, ensuring Europa League football for 2021/22.

Manager David Moyes is now looking to bolster his squad in preparation, with Kral viewed as an ideal signing.

According to the Express, West Ham have held lengthy discussions with the midfielder’s agent about a transfer.

The report states that Kral is keen to follow in the footsteps of Czech Republic team-mates Tomas Soucek and Vladimir Coufal, who have both excelled in England this season.

Talks are ongoing about a £14million move which could go ahead before the European Championship starts next month.

Kral is a 23-year-old defensive midfielder who is being viewed as potential backup for Declan Rice and Soucek.

He’s an athletic player who is known for his ball-playing abilities, which would help him adapt to life well in the Premier League.

Kral can also operate at centre-back or in central midfield if needed.

The Spartak Moscow star has been capped 16 times by his country since making his debut in 2019.

Kral originally joined Spartak from Slavia Prague in 2019 for a £10.8million fee.

When asked about a potential transfer, Kral’s agent said: “I can confirm that we were in England, where we had more talks about Alex.

“Everything will be decided by the Euros, during the transition period.

“Now the boys need peace of mind in their national team.”

Kral looks set to start in midfield alongside Soucek at the tournament. Their first match is against Scotland on June 14, with Croatia their next opponents four days later.

Their final group stage clash is against Gareth Southgate’s England on June 22.

It will be interesting to see how Kral copes with elite opponents at the Euros. He could show West Ham why they need to sign him with some strong performances against Premier League stars.