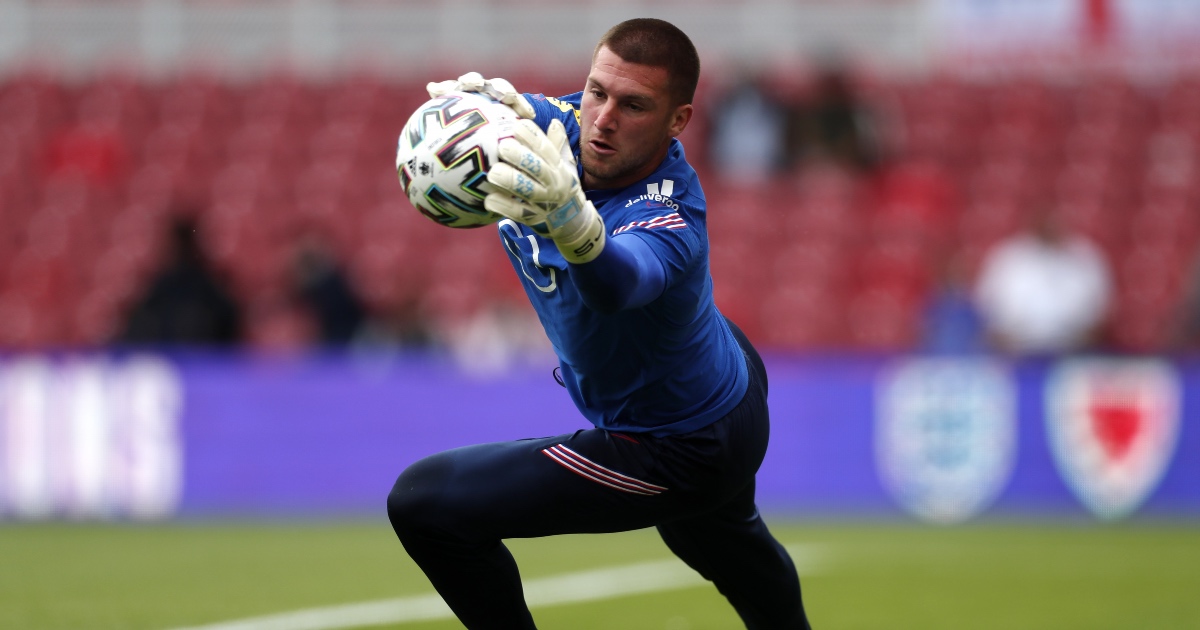 West Brom have rejected an opening offer from West Ham for keeper Sam Johnstone, according to reports.

The 28-year-old was a part of Gareth Southgate’s England squad at the European Championship.

He’s now returned and could be on the move following the Baggies’ relegation from the Premier League.

According to The Athletic, West Ham fell short in their bid for Johnstone on Wednesday.

West Brom see the shot-stopper as a valuable asset and want considerably more than £10million to let him leave.

The London side were some way off meeting that price tag and look set to return with an improved offer.

Johnstone conceded 74 goals in 37 games last season. However, he pulled off some top saves to prevent West Brom from suffering further disappointment.

Hammers chiefs believe Johnstone could become a regular performer when protected by a better defence.

Ismael said: “It’s not a secret, Sam Johnstone and Matheus Pereira are the two players who can leave. It’s my expectation they will leave.

“I don’t need the best players, I need the right players and even if they leave we will find the right solution.

“After I signed I had some video calls with all the players and it was the first time I spoke with Matheus, we spoke openly about the situation.

“At the minute he is 100 per cent focused and I can’t say anything else.

“We will see (with Johnstone). As soon as he’s finished (at the Euros) we will see. I hope for everyone it will be very long until he comes back. At the minute the focus is on the Euros for him. We are really proud. We’ll have a talk when he comes back.”

West Ham view Johnstone as an ideal replacement for Lukasz Fabianski. The Polish keeper has been a great servant for the London club but is now 36 and nearing the end of his career.