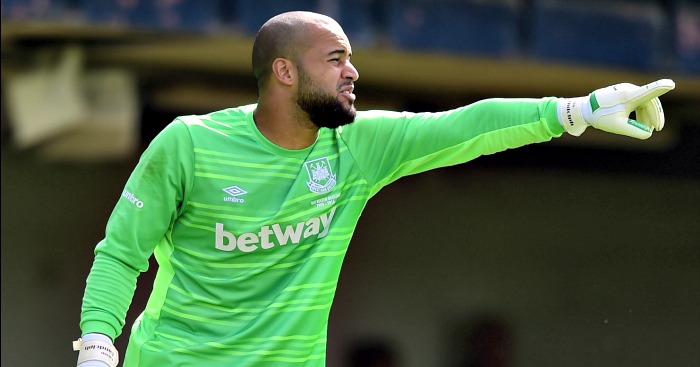 West Ham are expected to seal the re-signing of keeper Darren Randolph from Middlesbrough this week.

Randolph left the London Stadium for Boro in 2017 for a fee of around £5million and the 32-year-old has been an ever-present in the Riverside goal for the last two seasons.

The Hammers are looking to bring Randolph back to east London as they look for a competent cover for Lukasz Fabianski.

The Poland stopper has been sidelined in recent months while back-up Roberto has fluffed his opportunity in the Hammers net.

The Athletic is reporting that a deal for Randolph worth around £4million could be completed ‘in the next 48 hours’.

It is also claimed that the Hammers submitted a similar bid for Cardiff keeper Neil Etheridge while former England international Jack Butland was also under consideration but their interest never went beyond the enquiry stage for a stopper Stoke value at £20million.