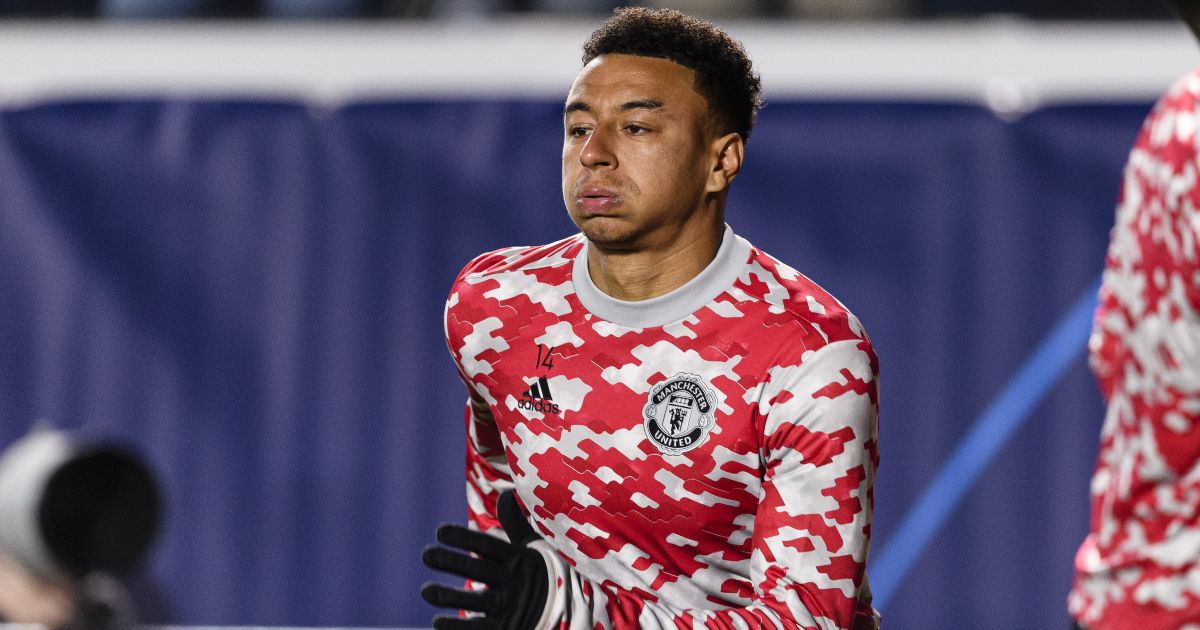 Lingard enjoyed a terrific spell on loan at West Ham during the second half of last season, but decided to stay and fight for a place in the Red Devils starting XI.

Game time has remained limited for the 28-year-old, however. He has only played 77 minutes in the league for Man Utd, and his only start has come in a Carabao Cup defeat to the Hammers.

Never mind the title race, what about Ronaldo?

Ole Gunnar Solskjaer has left, giving Lingard a possible fresh start under new interim boss Ralf Rangnick, but there is no sign of the England international renewing his contract which expires at the end of the current campaign.

And Pearce thinks it must be “frustrating” for Lingard to go from a regular for West Ham and England to back to square one at Man Utd.

Pearce told talkSPORT: “I think Jesse, from what he showed last year, will be linked with varying clubs and there’s no doubt about that. The frustrating thing for him is that he came to us, played really well and managed to get himself back into the England fold again.

“He’s dropped out of it at the moment and dropped out of the England fold as well. From his point of view, I’m sure he will be looking at the World Cup in less than a year’s time and thinking what do I have to do and where do I have to play my football.

“All we know is he’s a United player at the moment, I think he’s out of contract next summer and I’m sure he’ll have one or two suitors.

“He did himself no harm coming to us when he did and the form he showed.”

Cottee said: “Personally, I’d like to suggest he returned to West Ham because he was fantastic here. That spell from January to May, he was creating goals and scoring goals.

“And West Ham need a replacement centre-forward, I think if you signed Jesse Lingard, you’ve potentially got someone who can play, not as an out and out centre forward, like the Jamie Vardy role, but someone who can lead the line.

“I know Jarrod Bowen has done it a few times for West Ham, but I think Jesse will be much more able to play that centre forward role if Michail Antonio gets injured, so I want to see him come to West Ham.

“Lingard won’t be short of a few suitors. That’s for sure. I think he will move on in January and I hope he does because he needs to play football.”